Home Gaming Sony Kick Off Their E3 Conference With Destiny 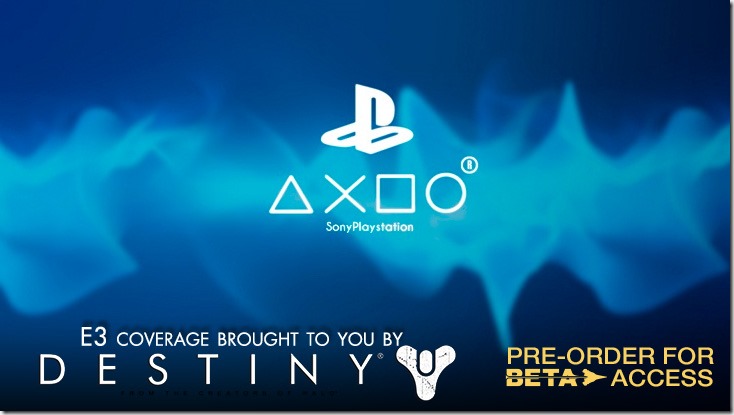 Great cities were built on Mars and Venus, and it was a time of miracles. It was the human races destiny to walk in the light of the stars. Sony open up their conference with a Destiny cinematic, shedding some light into the much anticipated games back story.

The player takes the role of a guardian, and is told that they are Earths last hope. If they fail their mission, everything that humans have created or ever known, will be wiped off the face of the universe forever. There is no denying it, Destiny looks amazing. The trailer shows some snippets of in game footage, and it looks really good so far.

That is not all though. Destiny will be coming to gamers on September 9th. There will be a bundle too, Destiny thrown together with a new white PS4 console. Also, its going to be released first on PS4, and console owners will be able to partake in Destiny early access gameplay just for this coming weekend

Great start for Sony, its looking solid so far!