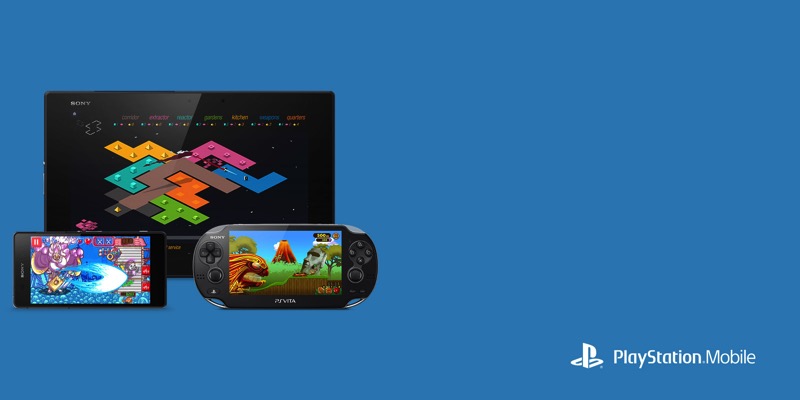 If you cast your mind back just a few years, you might recall a Sony program called PlayStation Mobile. The aim was simple: create a platform for indie developers to publish their games across various pieces of hardware, which included the PS Vita and select Android smartphones. The idea, and motivation to promote smaller studios, was a good one. But after months of stagnation, Sony is finally pulling the plug.

In a Japanese press release sent to House of PlayStation, Sony has detailed their closure of the PlayStation Mobile platform. The store will be permanently shut down on July 15th, with the apps on both PS Vita and Android being rendered useless. That’s not all that surpassing, especially since Sony officially stopped supporting the mobile app earlier last year already.

If you previously purchased games from the service, then you need to listen up. The store will cease publishing content in July, but come September 10th it’ll all be gone for good. That means no re-downloading of games you’ve previously purchased either, so you’ll need to do that well before the deadline. As long as you have the contact installed and play with an internet connection, you’ll be able to enjoy your purchases forever.

If all of this sounds very confusing to you, then you possibly never made use of PlayStation Mobile at all. You be in the majority, as the service came to a grinding halt not long after being launched. It’s not a major loss for either Android of Vita either. While it will be a bit more difficult for indie developers to publish on Sony’s handheld, their strong commitment to indie titles recently means the Vita probably won’t suffer as much as one would expect.

Just be sure to download any game you may have purchased. Unless they’re such a distant memory that you forgot you had them in any case.