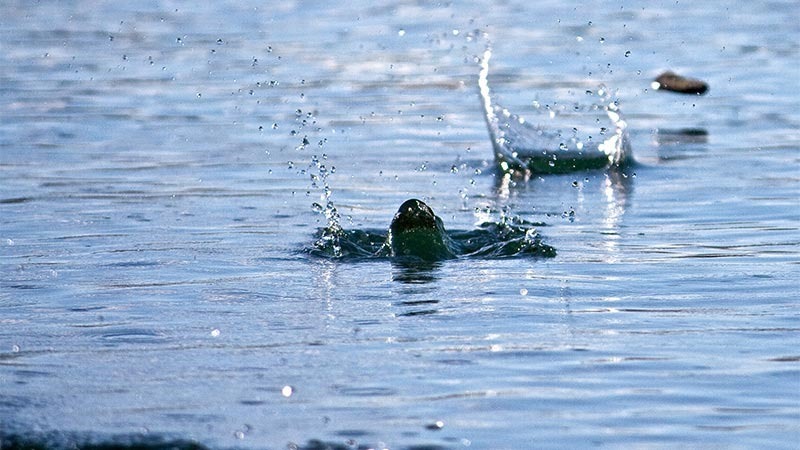 I’ve always favoured Gamescom over E3. It’s less about pomp and ceremony, less about extravaganza and big reveals, and general just about the games. It’s totally not about the beer. Nope. Every year, it has the same sort of pre-event gauntlet of press conferences though, with Sony, Microsoft, EA, Ubisoft and sometimes Capcom hosting events to showcase their upcoming games and reveals to press. This year though, Sony’s giving it a skip.

Instead of their usual Gamescom conference, they’ll instead host one at Paris Games week later in the year.

“With the changes this year of E3 taking place a week later and Gamescom taking place earlier, we feel that both PlayStation and the wider industry would benefit from a major news milestone later in the year, during the most important period for gaming. We are excited about our plans and look forward to sharing some exciting announcements. We will share more information closer to the time.”

And it just makes sense. This year, E3 and Gamescom are closer together than they’ve ever been – with E3 starting a little later than usual (June 16-18) , and Gamescom  kicking off earlier than usual (August 6-9), there’s just a few weeks between them.

“We’re delighted to announce that we will be hosting an international media briefing at Paris Games Week on 27th October,” Sony said.

While this isn’t really news per se – and you likely don’t care –  it does mean that Gamescom this year is likely to be a little lighter on actual news – which is fine, ‘cos it gives us more time to focus on what really matters: the games.

Microsoft has since confirmed that it will be hosting a Gamescom conference – and will be splitting its major announcements between the two events.

@VernAtXboxUncut @iamironwolf Sure, we think GC is an important conference for us. One of the biggest game shows in the world.