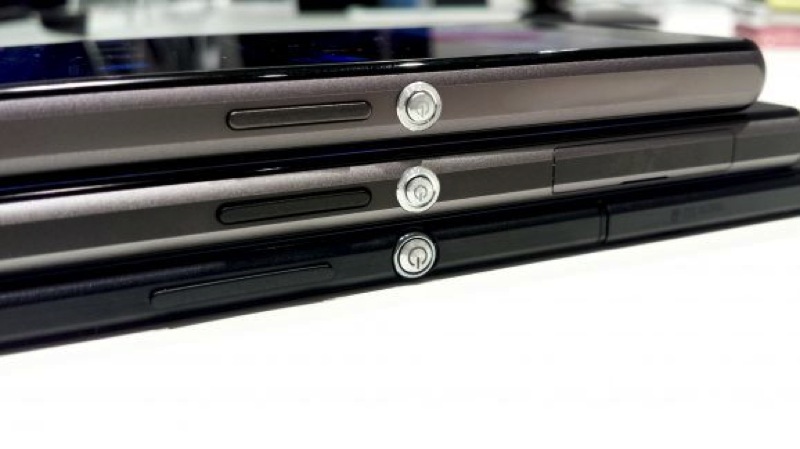 I’m not sure that I can keep track of all the letter and number combinations for phones these days. iPhone is easy, at least, sort of. But all the Android phones are coming out in new lines and styles – it can be hard to keep them straight, or know which one is best. I’ve played with the Sony line of products, and while they’re launching new ones at the end of this year, here’s how the current range shapes up. 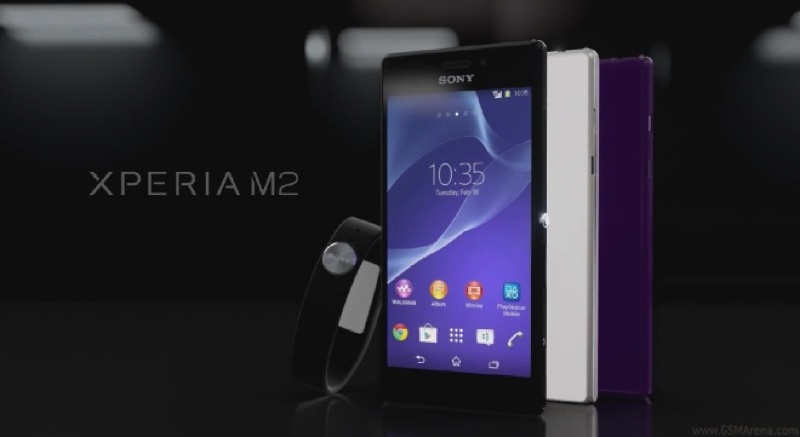 First up is the Xperia M2. I’ve gotten my hands on it for the past couple weeks and it’s a pretty slick piece of machinery. No, it’s not waterproof like the Z2, and the camera isn’t as awesome. And no, it’s not as thin as the T3 (although it’s close), but it certainly will fit a wider range of budgets, coming in at R4 000. It has most of the core Xperia features and can run the usual range of apps. For the average smart phone user, it really is quite functional. Here’re the specs: 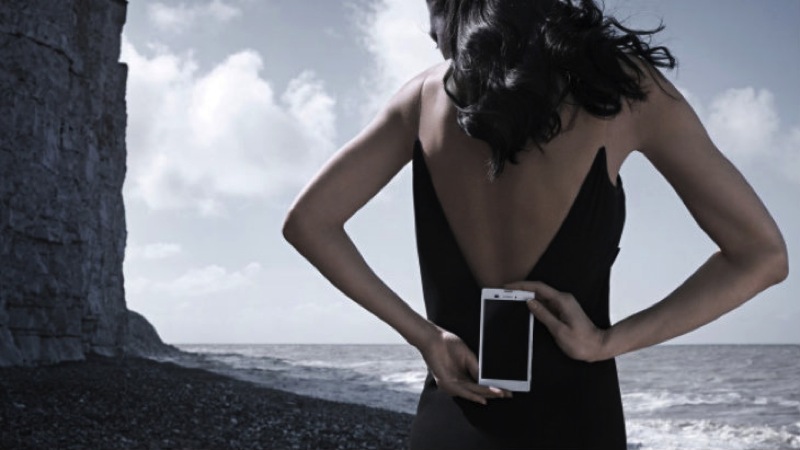 The middle or the range phone is one I didn’t think that I’d like, the Sony T3. It’s been marketed as a fashion phone, which made me believe it was a girly phone and would be an inferior device. However, I was really wrong. It’s actually quite a beautiful piece of tech: the screen is fantastically clear, the processor is speedy and the phone is gloriously thin and sleek. It’s not a lady’s phone, it’s a phone for anyone who is happy to have a great phone that doesn’t cost an arm and a leg; it looks unique and will set you apart from the crowd. Not bad for R5 700 worth of tech. 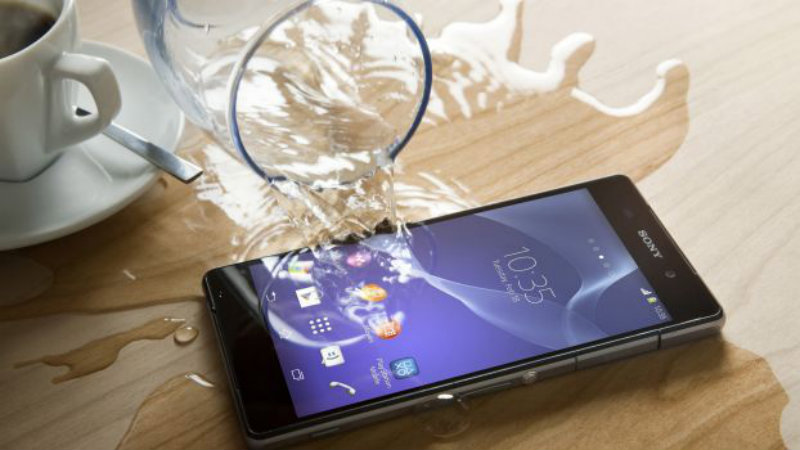 I already told you how glorious the Z2 is. It used to be the flagship phone for Xperia, until they announced the Z3 which will release in October/November locally. You can see all the specs and details in the review, but truly it is one of the best phones on the market at the moment. The camera and sound are fantastic, and the phone’s durability and water-proof capacity make it a no-brainer, if you can afford the R9 700 price tag. Considering that the new line is launching soon, you might be able to pick up the Z2 for a touch cheaper in the future. If you can, I highly recommend doing so – it is one of the best phones you could get, and I miss using it.