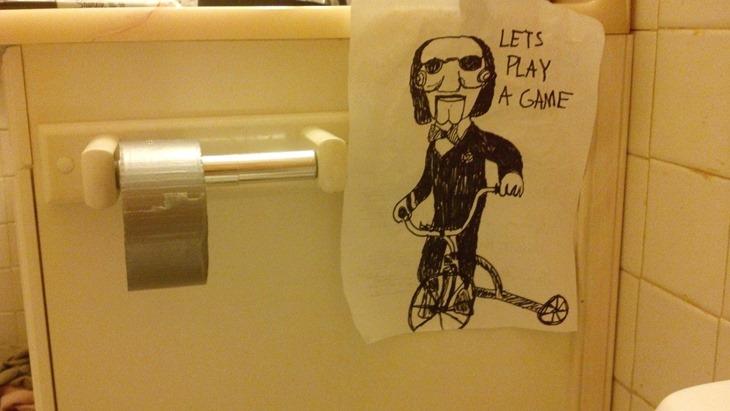 “Let’s Plays” have become a staple of the gaming world. They’ve now one of the best ways to see a game, with myriad YouTubers publishing videos of their gaming exploits daily, supplanting traditional games media in very many ways.

Though I’m a grumpy, old and curmudgeonly sort who doesn’t quite get watching other people play games, I do understand the appeal. For many, the entertainment comes from watching grown men squeal like little girls, for others, it’s about getting a good look at a game and its systems before ultimately making a decision on whether or not to buy a game.

Either way you slice it, Let’s Plays have become ubiquitous within the realm of video games. Which al makes it rather odd (and a bit silly) that Sony’s apparently trying to trademark the term.

Of course, the general presumption is that Sony’s trying to bag the term for use in marketing. Perhaps it’s set aside as the name for their rebranded streaming services or, as a way to stop competitors (read: Microsoft) from using the term in its own streaming services. Reason dictates Sony would allow general users to use the term freely.

If, of course, they ever get the Trademark that is, which is unlikely. It’s such a broad, ubiquitous term, that trying to trademark it just comes across as arrogance. According to the listing the USPTO sent Sony a non-final action on Dec. 29 about the filing – which is the sort of thing that happens when there’s a problem. Hopefully the problem is that somebody at the patent office realised how silly the whole thing is.