Home Gaming Sorry, the Left 4 Dead 3 tease was a fake

If you stayed tuned to the internet this weekend (Something I heartily recommend against), you may have noticed that the internet was aflutter with rumour, conjecture and supposition regarding the possibility of a Left 4 Dead sequel.

Given that rumours of a new Left 4 Dead have swirled around the internet for years now, it was easy for people to jump on the hope wagon. Unfortunately, the wheels of the hope wagon have fallen off. It was later revealed to be a ruse. The official Left 4 Dead 2 Facebook page had lapsed, and some enterprising joker hijacked it, using it as a way to troll half the internet.

The hoax came undone when the enterprising prankster posted a far less believable image on the hijacked page: 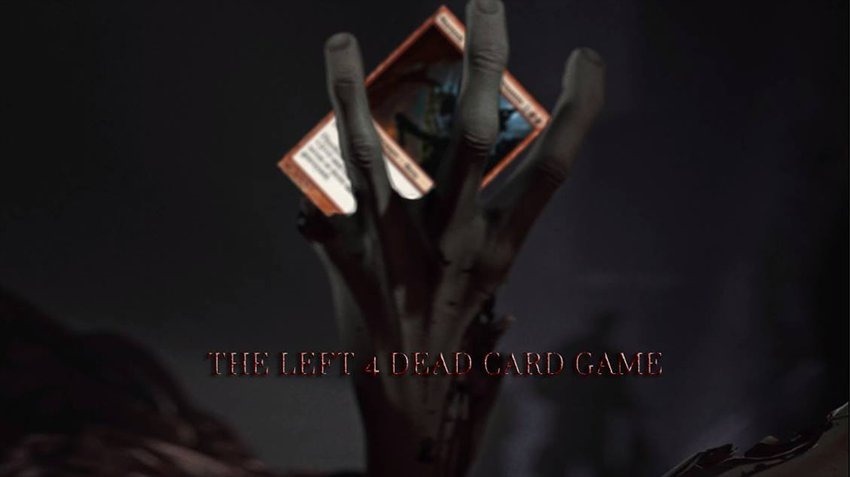 That said, given the propensity for developers to release card-based versions of their games, it’s not really that far-fetched, is it?

Of course, Left 4 Dead 3 rumours (like the game’s subjects) just won’t die. Located in the patch notes for Counter-Strike: Go is a reference to smokers. As fans of Left 4 Dead would know, Smokers are one of the types of infected you’ll find in the game. Hope spring eternal. 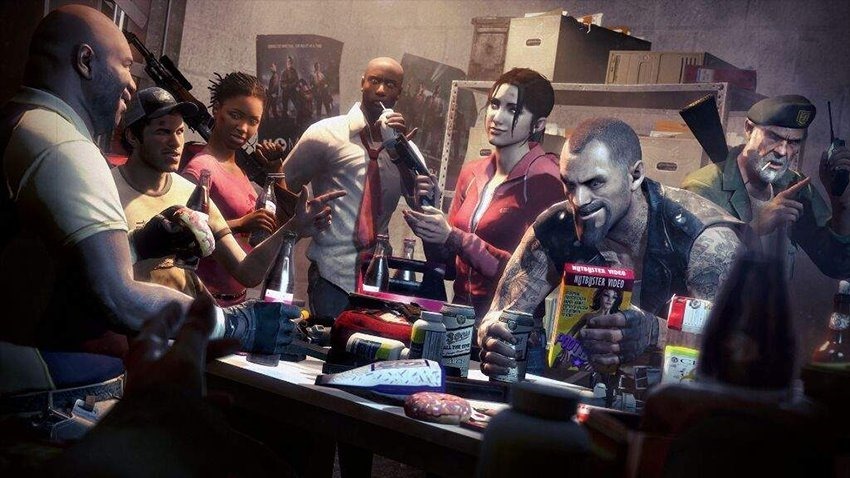 The development studio behind Divinity: Original Sin 2 will be sharing more news on the lo…