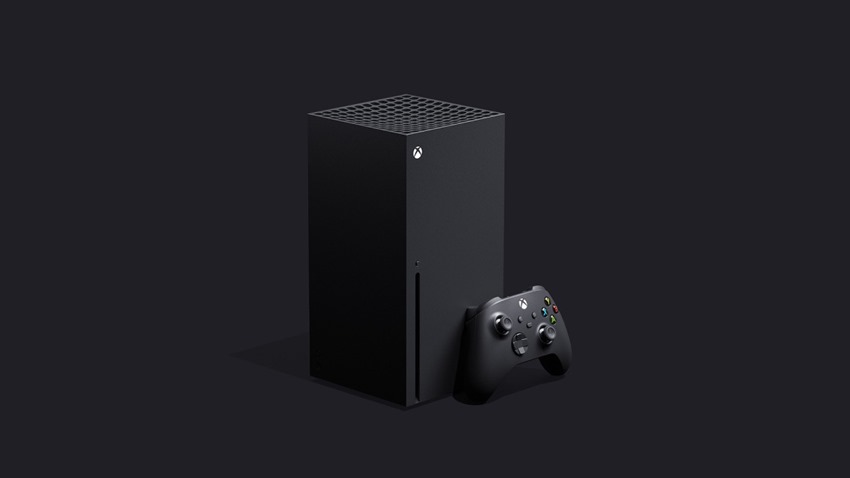 The details, they just keep on rolling in! Microsoft dropped what scientists call a metric buttload of new Xbox Series X details this week, revealing more about the internals of the console. Something about terror floppies, which if you’ve ever seen you totally get. That flip flop sound of Gauteng holidaymakers, trudging into coastal cities. The flip flop of doom, all day long…

Where was I? Oh right yes, more Xbox Series X details. Over on Larry “Major Nelson” Hryb’s podcast, Director of Xbox program management Jason Ronald detailed the upcoming audio features that’ll be present within the Xbox Series X. While dedicated hardware acceleration for audio was a topic teased for GDC not too long ago (Like that’s going to be happening this year), Ronald revealed that Microsoft is taking sound design a lot more seriously with new technology that he described as audio ray tracing. Here’s the transcript of that juicy quote, via The Verge:

With the introduction of hardware accelerated ray tracing with the Xbox series X, we’re actually able to enable a whole new set of scenarios, whether that’s more realistic lighting, better reflections, we can even use it for things like spatial audio and have ray traced audio.

Beyond that, the Xbox Series X architecture also looks to be built on some serious quality of life improvements, utilising its solid-state drive to not allow you to switch between multiple games on the fly and pick up where you last left off, but do so from console standby or even a hard reboot. “I had to reboot because I had a system update, and then I went back to the game and went right back to it,” Hyrb said via VG247 says. “So it survives a reboot.”

I guess you could say that all of these new features…sound really good. Stop booing me, let’s see you do better on a Thursday. Anyway, Microsoft’s next console already sounds like a massive improvement on the original Xbox One, resulting in a piece of gaming kit that could give Sony a serious run for its money. If they ever do decide to unveil the PS5 that is. WE’RE WAITING.