Home Gaming South African Broforce could be heading to the Vita 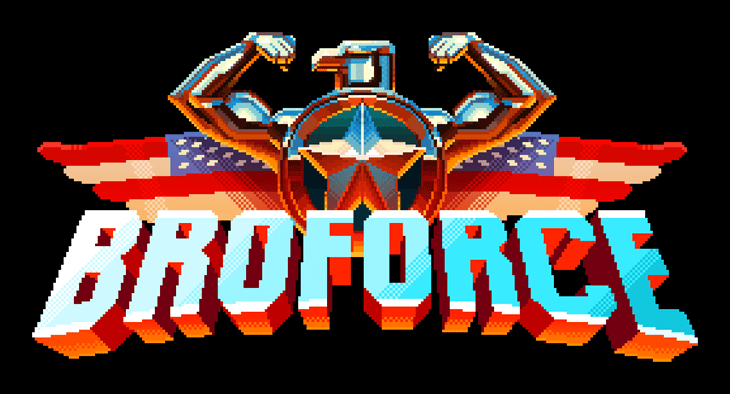 Our local indies really are shaking up the world at the moment with Desktop Dungeons finally releasing to critical acclaim and then we had Snailboy which really pushed our local graphical prowess onto the world stage. But now we have something completely different which the world just can’t get enough of.

The ridiculously named and even more ridiculous to play Broforce has been received so well that even though the game isn’t even out yet they have signed deals for it to be released on PC and unspecified consoles already.

The news arrived with this latest trailer introducing two brand new Bro’s, exploding coconuts, tactical swine and more 80’s insanity than you can shake a brick at.

Seriously just try sit through this video without giggling a little bit at the over the top insanity of it all. I love it. But that’s not all, 2 days ago Shahid Ahmad, a PlayStation strategic content employee tweeted out the following:

Now I’m just asking, just checking, but just want to know how many of you wanna see Broforce on Vita? >100 RTs and I’ll work on it. 😉

The tweet nearly instantly blew past the 100 mark and kept on climbing with Shahid then tweeting:

Wow, 103 RTs and counting for Broforce. Looks like I had better have that conversation tomorrow about Vita!

Now I like the Vita as a piece of tech but have had absolutely no desire to buy one as the games just haven’t really appealed to me. But I can’t actually think of a better console to play Broforce on so I’m truly hoping that call has now been made to developer Free Lives and this is a thing that is happening.

At the time of writing the original tweet had been Retweeted  264 times. I’m hoping it breaks 300 by the end of today. Obviously it would be awesome if you wouldn’t mind clicking that Retweet icon up on the original tweet to help. and of course, congratulations to the developers behind this manic game, you really are doing us all proud.