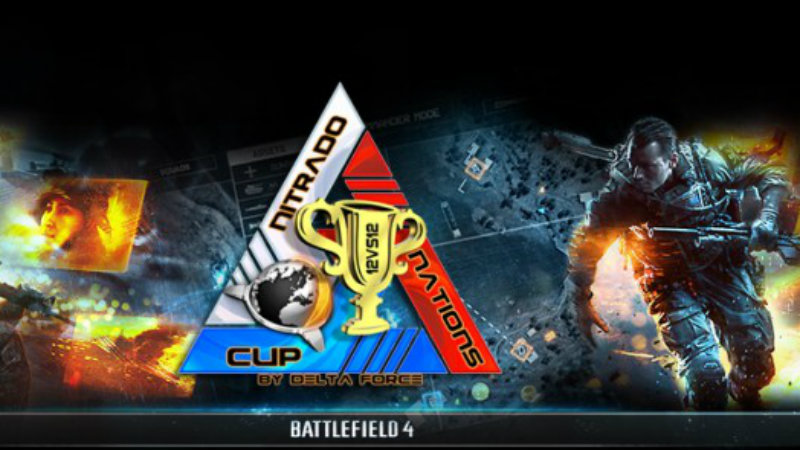 Last year, a bunch of South Africans made international waves in Battlefield 4. They swept the winner’s bracket of the ESL’s Battlefield 4 Conquest Country Championship and emerged victorious. Can they do it again, and will drama follow them once more?

We first told you about the team of South African players taking on players from around the world when there was controversy. Yes, the MSSA blocked the team from using their own flag or country name. They ended up being forced to call themselves the Southern Barbarians, something that undermined the impact our players had on the world stage. Undeterred, they came out on top.

Of course, now they want to do it again. The Nitrado Nations Cup is currently underway, and our team of South African players have returned to do battle in the group stage. You can check their upcoming match schedule over here, and it’s great to see that they already came out strong in these early games. We will definitely be following the tournament and keeping you informed.

I have been wary of covering this event. I’m happy that the guys are competing internationally and I want to give them tons of attention for doing so. However, I can’t help but worry that as soon as they catch wind of it, the MSSA will once again try to block the use of the flag and the name of the country. It’s a sad state of affairs when I’m loathe to write about eSports doing well on the international stage for fear that the team will get into trouble for being successful. Here’s hoping that they blow away their competition and sail through the tournament, proudly showing their national pride.