Home Gaming Splatoon gets a $1 million eSports tournament in Japan

Splatoon is possibly the cutest game I’ve ever seen. I haven’t played, although I really want to, but from watching streamers and YouTube videos and I can admit it looks like a hell of a lot of fun. This relatively unknown eSports has now been given its very own tournament taking place in Japan, beginning next month. 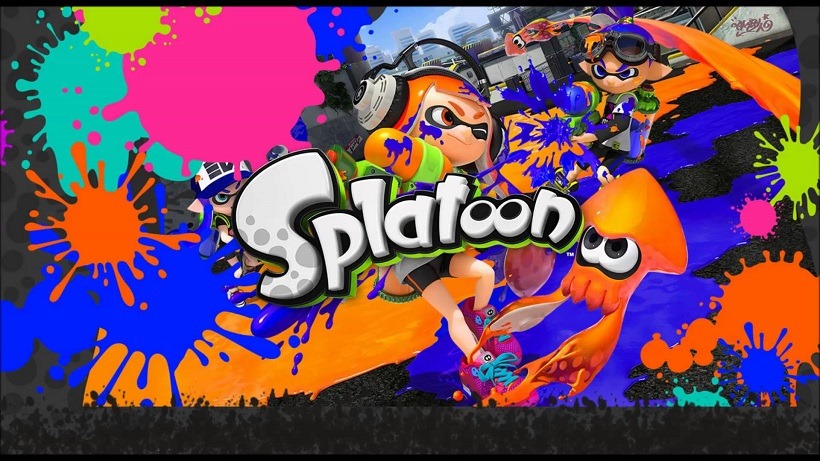 While at first glance it may not, the name almost gives it away. Splatoon is a four-on-four third person shooter. The objective is to splatter paint all over the map giving your team advantages of using the map once you’ve splatted more paint on it. You’re able to use your splattered paint for mobility, vision and of course to make those important splattering kills on your opponents. This is an extremely brief overview of the game, and it does have all the ingredients for a really fun competitive eSport. Like most new-age shooters, the guns have their own perks which may add to the strategy of the game, but I’ll let you decide what to make of the gameplay.

Remember that Christmas when you begged your grandmother for a console, and to you shock and horror opened up a Wii U instead of a PlayStation and Xbox? Well, Splatoon is played on Wii U. Pack away your Mario Kart, Super Smash Bros and get your hands on Splatoon.

The Splatoon tournament kicks off on September 13th 2015 and will feature 40 events across eight cities in Japan. This may seem excessive for one tournament, but the eSport event will also feature Puzzle & Dragons on the Nintendo DS. Organizers have compared the tournament to similar events hosted in Japan, such as Capcom’s Street Fighter tournament and their Capcom Cup. The mode being used at the tournament will be the four versus four Turf War with no weapon limitations. These are the locations:

Mark your calendar, this is going to be a pretty fun event to watch.