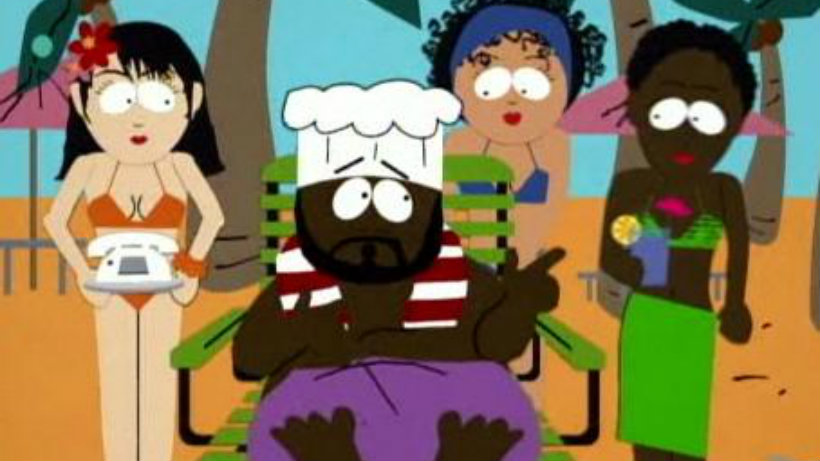 It is hard living in certain parts of the world. Depending on your games of choice, you might end up waiting days, weeks or even months for your anticipated releases to arrive in your home. Previous Final Fantasy games have come out in Europe and America months after the Japanese releases, and I sort of assumed that Final Fantasy XV would be the same. But the times they are a-changing.

During Gamescom, game director Hajime Tabata explained to Gamespot that Final Fantasy XV would be a first for the franchise with a simultaneous global launch – but it wasn’t easy to make that happen.

“This may be something that we are little bit embarrassed to talk about, but really, this is the first time that we’ve done a packaged, standalone Final Fantasy game with a simultaneous global launch, so we didn’t have the setup to deal with that, really. The first thing we had to do was rearrange our internal structure to create something that could do that. That was the first important work on the project.

So before anything could be done they had to restructure to ensure that global simultaneous release could be done? I wonder what sort of systemic problems there were in the company that made it impossible before. Was it just an issue of voice acting and localization, or was there something much bigger at play?

We still haven’t gotten official confirmation of a release window, although Tabata has hinted and then back-pedalled on a 2016 release window. In the past, Final Fantasy games released in the holiday launch period in Japan, so if we see a global release at the same time, we might all spend our holidays on an awesome Final Fantasy road trip.