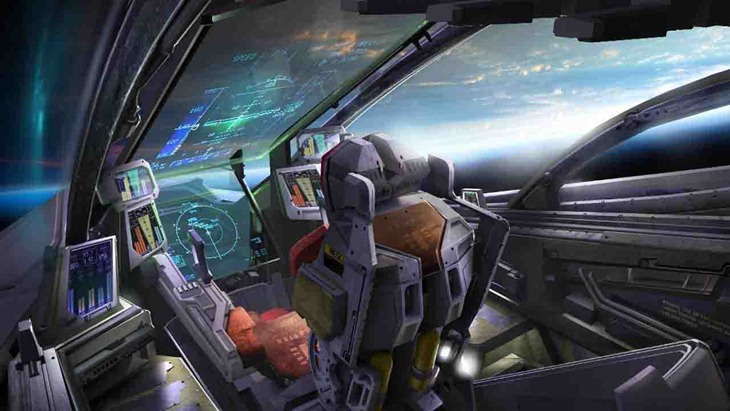 That’s not a typo. Star Citizen has managed to drum up enough financial support, meaning that a couple of bonuses are on the way to backers.

With enough cash in the bank to fund a few not-a-compounds, Nkandla style, the Cloud Imperium Games developed sci-fi pilot title will have two additional systems for players to navigate through when the game releases in 2015. According to the Star Citizen website, total crowdfunding now clocks in at $40 037 960 from 405 370 backers. That’s an average of almost $100 per pledge. Guess some folks really want to take to space again.

And already, there’s a new stretch goal. $41 million is the next goal, which will unlock the following for the game:

A special strike team of procedural generation-oriented developers will be assembled to make this technology a reality.

I’m dead keen to see the game arrive in 2015. I just wish that my PC was capable of running it, because creator Chris “Wing Commander” Roberts has been clear about the fact that Star Citizen is going to boast visuals that’ll knock the socks off of consoles.

My hopes are high, and provided that the game never gets stuck in the kind of limbo that Duke Nukem Forever found itself in when 3D Realms went off the deep end, I’m hoping that it’ll start a small surge in bringing back the space exploration simulator.