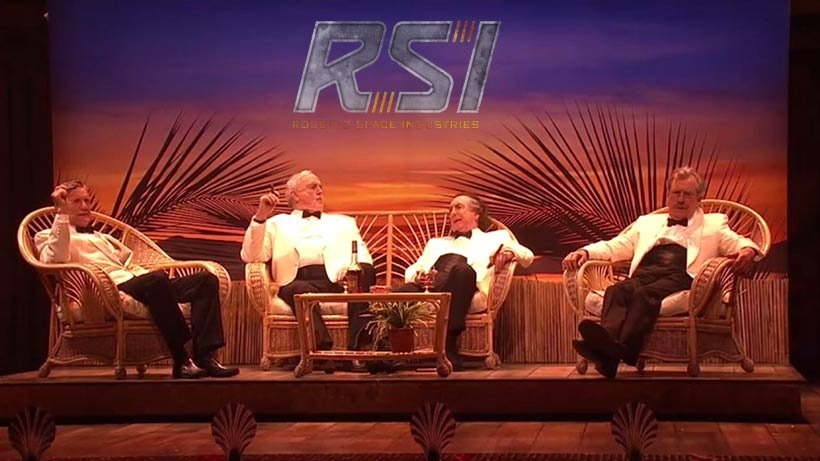 LUXURY! Star Citizen has a ton of ships for sale that go towards funding the never-ending game, from cargo haulers to bleeding edge weapon platforms that look dead sexy. But there’s only one ship available that’ll have you cruising the spaceways in style.

And that ship, is the $400 Genesis Starliner, a first-class passenger transport spacecraft which can hold eight crew members and up to 40 passengers. It even includes a selection of configurations, to make the journey for virtual passengers that much more luxurious.

“One of our dreams when planning Star Citizen was to go beyond the typical space sim experience,” developer Cloud Imperium explained in a post on the Star Citizen website. 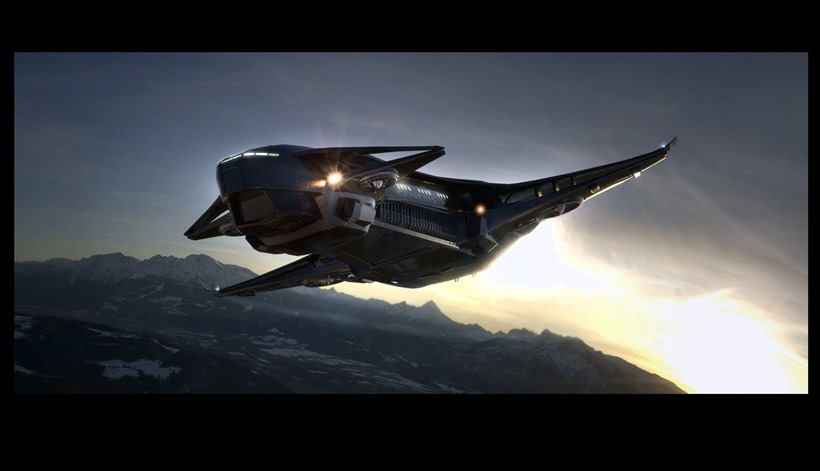 We’ve built a lot of ships along traditional lines: fighters, bombers, battleships and carriers all have a natural (and fun!) gameplay role in a world at war. … But with the Starliner, we’re introducing something new: a ship that doesn’t have a naturally apparent style of gameplay.

This addition all adds into Star Citizen’s goal to create a living breathing world, as well as to explore how tourism would work in the cosmos: 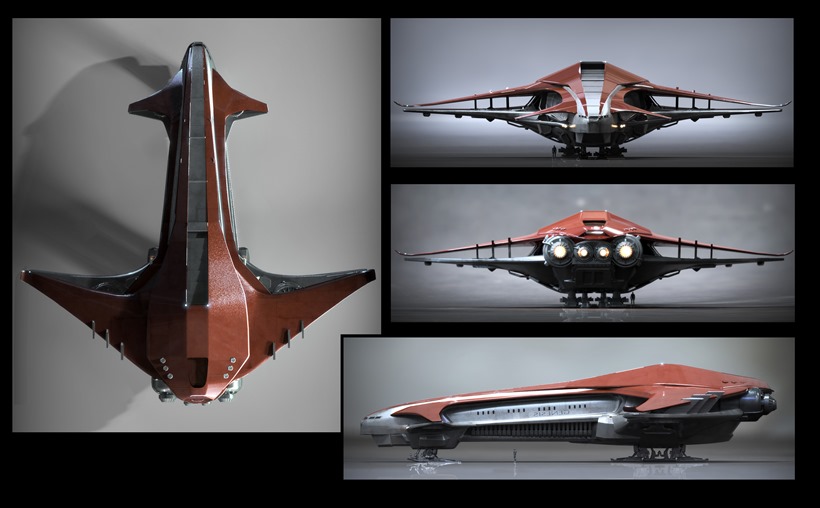 Our job with the Starliner was to determine how passenger travel in the ‘verse would be both fun and necessary, and then to build out a ship worthy of that system.

Designers have spent a lot of time working on the realism: everything from safety features … to a plan for how to make passenger travel fun, interesting and rewarding for those who choose to fly the Genesis.

Star Citizen has managed to raise over $84 million in crowdfunding alone, with no end in sight. While ship concepts like the Genesis Starliner are plentiful, it looks like the touted first-person shooter module won’t be seen anytime soon, as that part of the game has been delayed indefinitely. LUXURY!