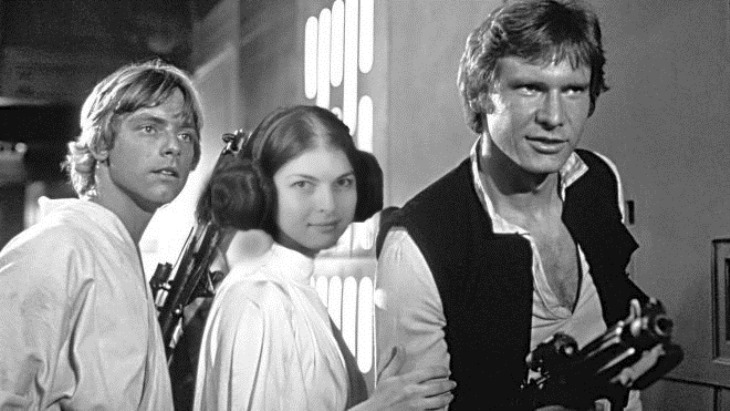 Star Wars Battlefront may be on the way, but it’s still going to be a long, long time before we get to play the game. And that could be because EA wants it to launch in time for the next cinematic chapter of Star Wars.

“What we’re building is more rooted in the traditional Star Wars universe and not so much necessarily linked to the movies being made,” EVP of EA Studios Patrick Soderlund said during an investor call, via Seeking Alpha.

And that makes perfect sense from a business standpoint. You want to maximise your Star Wars publicity, and having a game that will presumably offer some manner of pre-order bonus that is most likely some cosmetic digital exclusive linked to Episode VII is a smart move. What that means however, is that We’d only see this game in late 2015 as the latest Star Wars movie is scheduled for a December 18 launch next year.

And it might be even further off, as director JJ Abrams is currently trying to shift the date due to Harrison Ford almost being murdered by the Millennium Falcon and having to take some time off from the production. There’s talk that the film could release in 2016 instead, but nothing has been made official. And if that is the case, hopefully the next Star Wars game won’t be delayed on purpose.