Home Gaming StarCraft 2: Legacy Of The Void begins its beta on March 31 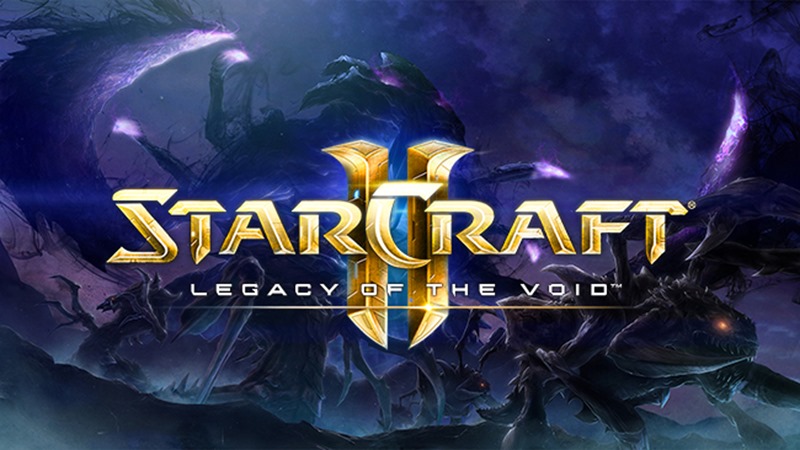 It’s been a hell of a long road for StarCraft. With development kicking off on a sequel to the mega-popular real-time strategy game back in 2003, it wouldn’t be until 2007 when Blizzard would officially announce the title. It’d be another three years before fans got to play the first StarCraft 2 game, Wings Of Liberty. It was then another three years before the Zerg-centric Heart Of The Swarm was released. There’s one more chapter to go however, as Legacy Of The Void focuses on the Protoss. And that game will be going into a closed beta at the end of the month.

As per usual with Blizzard, only a select amount of players will get to experience the rough cut of the game in order to provide feedback on it. “The StarCraft II Legacy of the Void Beta is on the way, and with only two weeks left until its launch we wanted to take a look at the goals and expectations around the multiplayer beta,” Blizzard wrote on their Battle.net blog.

As you are likely aware, we’ve been trying to be as open as possible with the status of our development, and strongly believe that the increased cooperation between developers and players is beneficial to StarCraft II. To be clear, our goal for this expansion is to work together with all of you to make Legacy of the Void as awesome as possible.

For this reason, we decided to start the beta sooner than we normally would have in the past. This should provide ample time for feedback and iteration. However, this naturally results in a few things:

Legacy Of The Void will of course feature some extensive changes to units, resulting in a whole new meta-game for seasoned pros. Battle.net has an extensive list of what’s new in the Protoss hood, if you’re into that kind of thing.