Home Gaming Steam is now home to over 6000 games 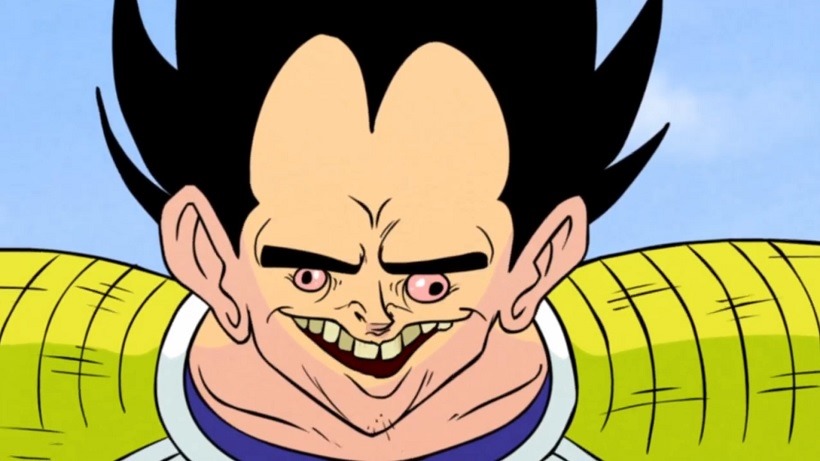 How many games did you grab on the last Steam sale? 5? 10? 50? Whatever the number, you wouldn’t even come close to owning every single title on the platform, because that figure now sits at a little over 6000.

That’s according to a recent post on NeoGAF (via Destructoid).

That is a lot, a LOT, of games. Doesn’t count any that were delisted, either. Steam has come such a long way in the last few years it’s incredible, and while there may be talk of there being too many released in a short period of time, I think this is overall a big win for games as whole.

You have a catalogue that spans generations, covering every single genre. There is a game on Steam for everyone, (or, in JaseC’s case, every game for one person). After a rocky start, this is where Steam is now: the heart of PC gaming, front and center. And with the hardware initiatives launching later this year, it’s only going to get more crazy

To be perfectly honest, I thought that the overall number of games on the platform would be a much bigger total. When thinking about it though, 6000 games is, well, a crap load! Imagine having to sit down and play each and every single one? And to think that I’ve poured thousands of hours into one title that rhymes with “Shmota Crew”…

Looking at my library now, I “only” have 109 games. I threw that figure into my calculator, pushed a bunch of buttons, and it spat out a measly number at my face. According to maths, I own 1.8% of the whole Steam store.

Now that’s a backlog to be ashamed of! What about you? How many titles do you own in your library? Is it a respectable figure?