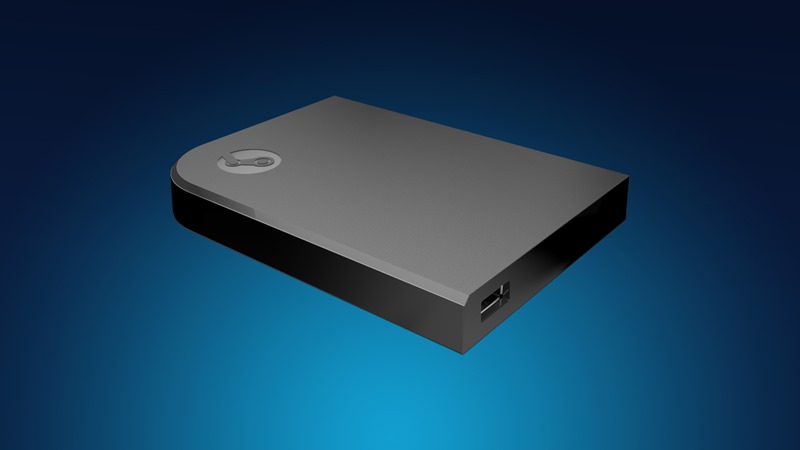 Hands up who still hoped and prayed for word about Half Life 3 yesterday? Valve has a lot to talk about at GDC, but the fabled sequel to their monster shooter IP wasn’t one of them. Thankfully what Valve did reveal was pretty great. There are finally launch windows for the dozens of Steam Machines being made, Valve’s new controller and a brand new device called Steam Link.

Let’s start with the Link first, because it’s the most interesting of the lot. The Steam Link isn’t its own console, but it’s Valve’s vision of bringing your PC into the living room without any hassle. The Link will be a streaming device that is able to link up with your PC and deliver your games onto your TV. With Big Picture Mode and the Steam Controller, that essentially means you don’t need a Steam Machine if you already have a capable PC already. It’s also only $50, so practically a steal.

The Link will work over Ethernet or Wi-Fi, meaning you can put it practically anywhere in your house. The Steam Controller will launch alongside it in November, and you can pick up a bundle for just under $100. If the Link is truly able to stream at 1080p/60FPS comfortably (as Valve claims), then it’s a damn fine deal for anyone with a gaming desktop. A much better solution than Steam’s own PC streaming.

But if you’re in the market for a brand new machine altogether, then Valve has you covered too. The dozens of Steam Machines from manufacturers like Alienware and Falcon Northwest are finally going to reach shelves this November. Configurations start at prices matching current consoles, ramping up all the way into heavy enthusiast territory. The idea of miniaturised PCs isn’t new, but these will be the first shipping with SteamOS and a Steam Controller. A variety of Valve endorsed hardware options exist.

So it’s going to be a busy end to the year for Valve and Co, and a difficult one on your wallet if all of this is making you drool to the floor. I’m definitely looking at picking up a Link; are you?