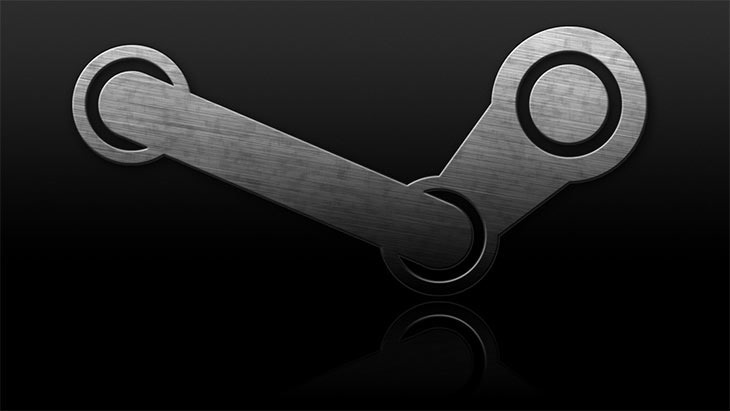 Valve has once again updated its Steam Subscriber Agreement. As usual, it adds a laundry list of mundane things that you wouldn’t bother reading about – but there is now one interesting clause to be found in the updated agreement (via Gamasutra); even users are now subject to disclosure. According to the new agreement, users are now required to “clearly indicate the source” when they use any of Steam service’s to “promote or endorse a product, service or event” in exchange for…well, anything;  money, free games, or another inventives.

This change comes after changes made last year to Steam’s Curator’s programme requiring that those making list of recommended games disclosed any sort of back-room greased palms, bringing the service in line with the US’  Federal Trade Commission regulations that require disclosure regarding what could be seen as potential conflicts of interest. These sorts of rules have always pertained to traditional media outlets, but they’re now increasingly being applied to YouTube and its growing bevy of stars. Many consumers feel that YouTubers are more trustworthy, but it turns out that a number of them haven’t been quite as above board as they’d hoped.

“Generally speaking, if an advertiser or a marketer is paying someone to write favorable reviews, the reviewer needs to disclose that,” Mary Engle, associate director for Advertising Practices at the FTC, said to Gamasutra, “and that disclosure should be clear and conspicuous, and should be upfront and easy to see where the viewer won’t miss it.”

The UK’s Advertising Standards Authority agrees on that subject.

“There is nothing wrong with vloggers entering into a commercial relationship, they just have to be up front with their viewers about that fact,” said Hannah Law, press and public affairs assistant for the ASA. “This means making a distinction between ads and editorial-based content so viewers can make an informed choice.”

And now, even users are subject to those same sorts of disclosure. Yes, even you. And that’s okay.