Home Gaming Steam prices are about to rise in the UK, just like here 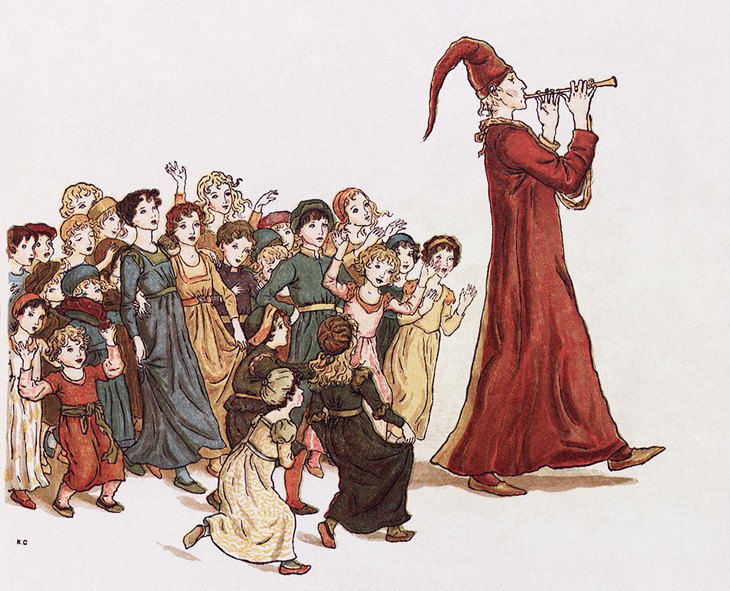 It wasn’t that long back that everyone had a bit of a scare when the government revealed it would be taxing online digital sales from the 1st of April this year. The community went nuts, blamed the ANC for being thieves and quickly stated they wouldn’t be paying it.

Well I hate to be the bearer of bad news but it looks like it is definitely going to happen and we’re not alone with this problem. UK Steam users are currently being charged a much lower VAT rate than they should because Steam is selling it to them via Steam Luxemburg which can offer a variable VAT rate to companies from as low as 3%.

However the UK government has now closed that loophole and from the 1st of January 2015 all online purchases via Steam, and other digital stores, will be charged at the full 20% VAT that the UK requires. That sucks for the Brits but how does it affect us?

Well it clarifies how the online tax will be collected. Basically Steam will register as a local VAT payer and automatically transfer the 14% VAT that South Africa insists on straight back to the government. It won’t be a unique situation for South Africa and Steam will likely have a department dedicated to simply handling online VAT processing. There is no reason for them not to comply and they will be required to show the UK and other large countries that they are collecting and refunding all the VAT taken.

Which means SARS is going to have a nice time just sending over their banking details and raking in the money.

Sorry guys, you are going to have to pay.