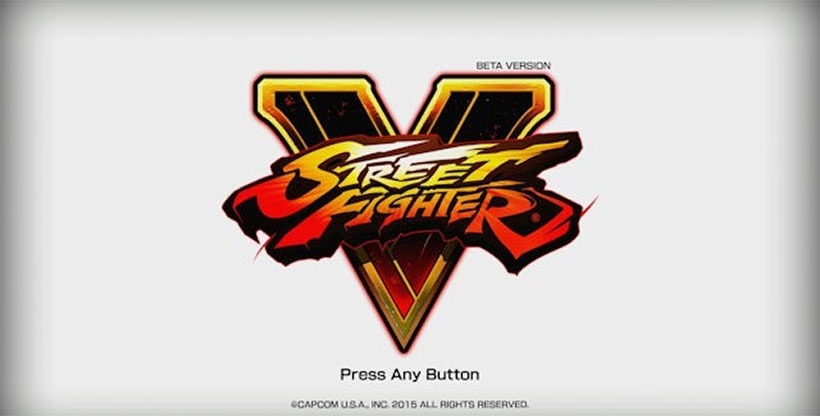 At the end of last month, everyone was incredibly excited to jump into the Street Fighter 5 beta. It was a time of excitement and anticipation that ultimately led to disappointment. Remember Geoff’s tear-streaked initial impressions post? But, it is better to have these kinds of experiences in a Beta rather than when the game actually launches, and Capcom is ready to give it another try.

Capcom is planning a series of region-specific stress tests for the fighting game. Beginning in Europe today from 5pm this evening until 1am. Then there’s another one tomorrow in the same time period. Depending on how that goes, they will decide upon dates and times for similar tests in North America and Asia. These stress-tests are over and above the promised 5 days of beta time. While I’m sure the publisher is hoping for a smoother ride this time, players should still remember this is a Beta:

We would like to reiterate that all data received during each regional stress test will help us ensure that the game performs at an optimal level.

If you grabbed Street Fighter V beta access last month, it should still work and you won’t need another code. However, you will need to make sure that you’ve downloaded and installed the latest patch before you can get your Hadouken on.

Here’s hoping that it actually works this time; I don’t think I can deal with sad Geoff again.