Home Gaming Strikes, sub-classes and artifacts get detailed in Destiny: The Taken King 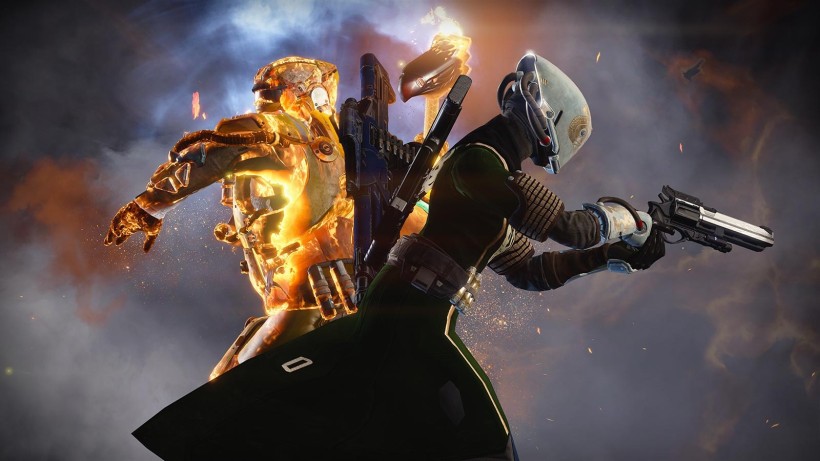 Another Thursday, another wrap-up of new Destiny facts! Also, there’s no use running, I’ve already locked the door, barred the windows and swallowed the keys. You’re my wives now, suckers! 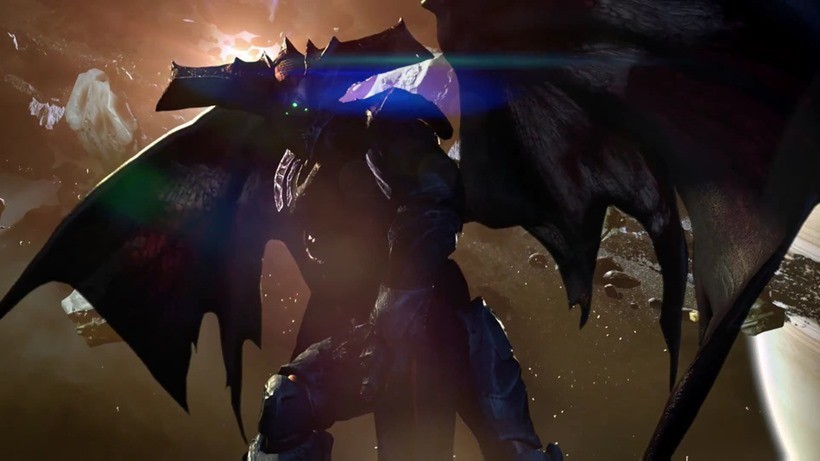 Yesterday’s stream of The Taken King was spent exploring a new Strike in Destiny, the Shield Brothers. Strikes have usually had a simple setup: Grab some friends, hit the quest and spend around 20 minutes or so battling your way to a boss fight encounter and praying that the random number generator would shower you with decent loot.

In The Taken King however, Bungie is going to be mixing the Strike formula up a bit. Shield Brothers takes place in the new Dreadnaught zone that belongs to Oryx, and focuses on a Cabal invasion of the ship.

The ultimate aim of this Strike, is to take out two Cabal commanders, Valus Mau’ual and Valus Tlu’urn. But don’t expect enemy encounters to be the same every time a Strike is activated. We wanted to make that experience less static,” said design lead for Strikes, James Tsai.

“All the strikes now have several combat setups” that feature  different enemies, dialogue and alternative enemy spawn locations. According to Tsai, this new setup would “bring more personality” to the bosses of Destiny‘s strikes,making those battles more than just a game of finding a cover spot and laying down a supressing volley of rockets.

“They’re not just going to be, like, big versions of dudes that you’ve already shot a thousand times in that strike,” Tsai said.

We don’t want them to just be a poopy bag of hit points.

Strikes will also have better loot rewarded to players, with exclusive gear as an incentive that shows other players that you’ve defeated said boss. 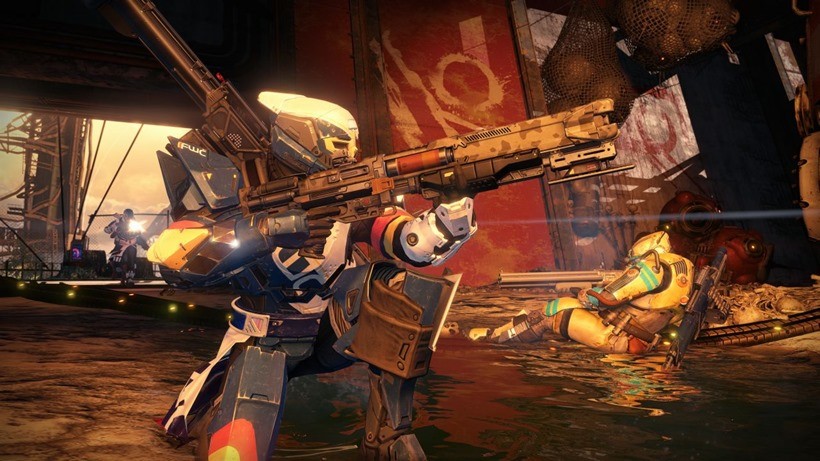 Prepare to hunt for even more gear, Guardian. The Taken King will add a new slot to your inventory, where players can equip fabled artifacts. Essentially trinkets that that improve character abilities and aspects, artifacts can buff stats such as discipline, strength and intelligence.

Artifacts can also increase your defense when equipped, while adding other abilities such as spawning super energy for your Guardian’s specific sub-class. 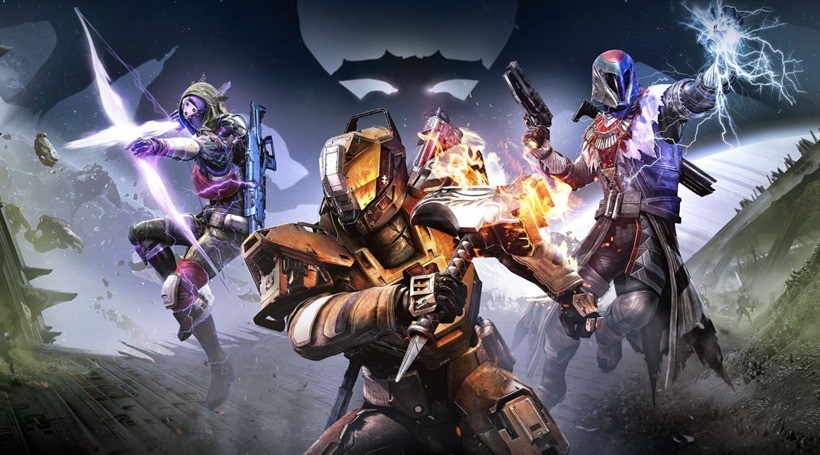 New details were also revealed for the three new Guardian sub-classes; Stormcaller, Nightstalker and Sunbreaker. We’ve already covered those new classes and skills in a previous article, so rather than just retype everything, I’ll leave a refresher link to that post right here. Obligatory shilling of previous work, hoooooooooo!

And that’s it for this week, with the main points already covered. The Taken King launches September 15. Hopefully I’ll be seeing a lot of new Kinderguardians, and I say welcome to you! Now avert your gaze, as my magnificent level 34 form hovers past you! 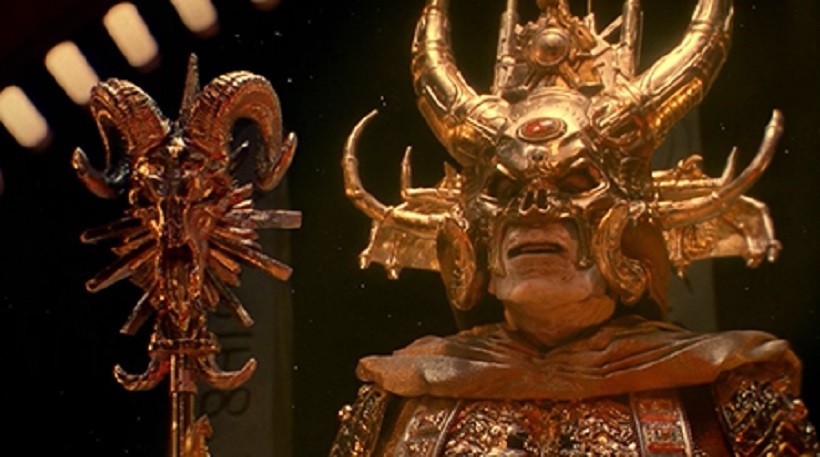