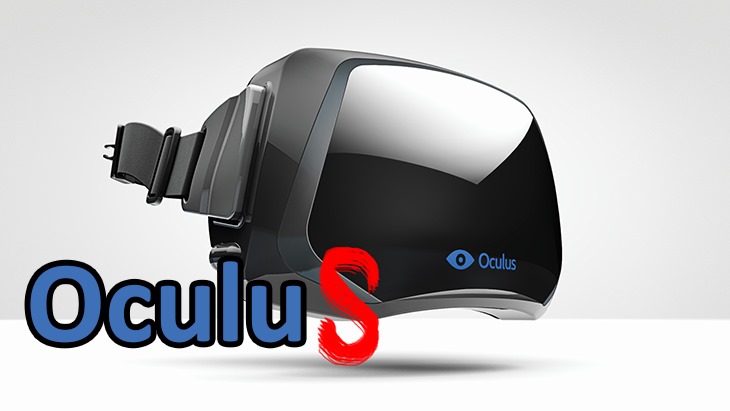 Obscure video streaming service “Oculu” has filed a frankly ridiculous claim against “Oculus Rift” for… having a similar name, I guess?

The claim is, and I quote; “false designation of origin, trademark dilution and unfair competition”. So let me get this straight, they are trying to lodge a complaint against a company whose products and services couldn’t be more disparate from their own, seemingly unaware that the Oculus brand name comes from the Latin root for “eye” a link not so disparate from their actual product. As for trademark dilution, the trademark for the Rift was back in 2012, while Oculu, according to their LinkedIn account has been operating since 2003. So for me this is their only point in the matter, at least it would’ve been if this quote wasn’t attributed to it:

“Unfortunately, [Oculus co-founder Palmer] Luckey, decided that he would simply add an ‘s’ to Oculu’s registered trademark and call his product and online video distribution network, Oculus. It could have adopted any number of trademarks.”

There’s a lot wrong here. As I’ve already said, Oculus is from the Latin root for “eye”, so it’s more like they deleted an s to make Oculu, so that’s just silly. Furthermore, Oculus isn’t an “online video distribution network”, so that’s just blatantly false. So as you can see, their argument is really weak and they should just be ridiculed for trying to pull this crap on a brand that’s much better established than they are and are in no way infringing on their trademark. I hope Oculus VR doesn’t mind my goat milking service “Oculu Rif”.