Home Features How to summon Shenron in Dragon Ball FighterZ 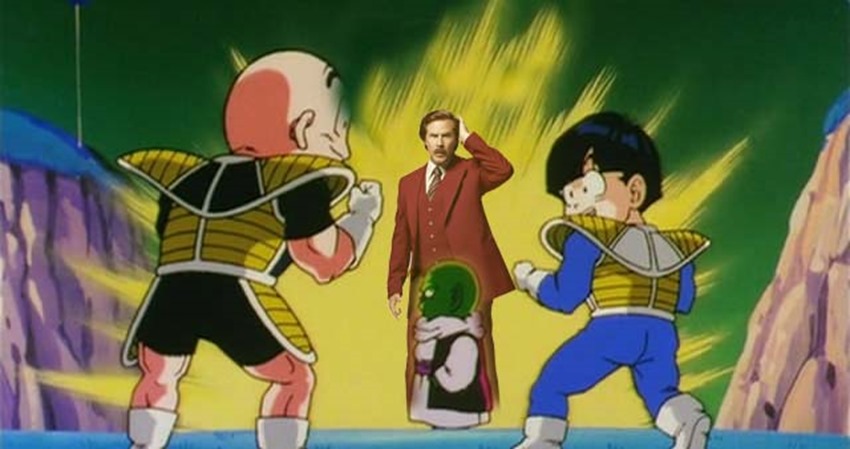 You ever get the feeling that the eternal dragon Shenron must be utterly sick of always seeing the same faces when they summon him? After all, calling upon Shenron to grant your greatest wish was a task of Herculean proportions for mere mortals who scoured the globe searching for the fabled dragon balls.

And then Bulma came along, using her ingenuity to make tracking the dragon balls a walk in the park. Anyway, earning a Dragon Ball isn’t too difficult in Dragon Ball FighterZ. All you have to do is punch the balls out of your opponent. Wait that sounds weird. Here’s how it works: Landing combos within a match will result in players being rewarded with a dragon ball. 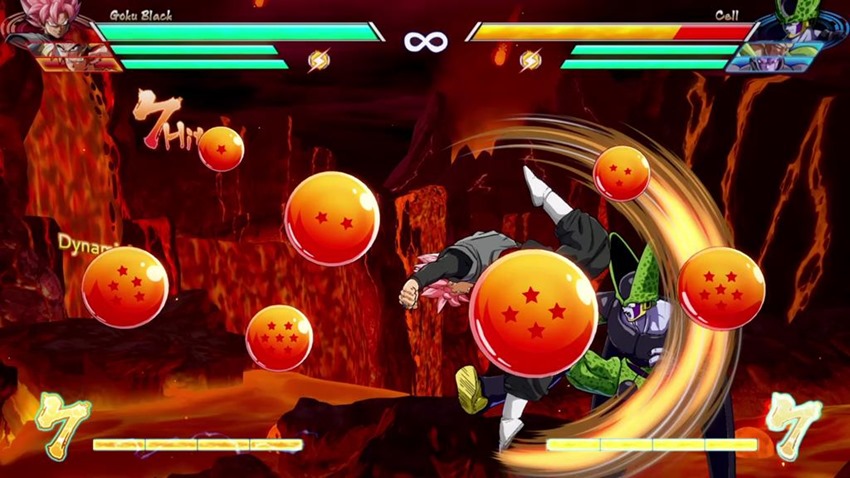 Certain combo strings get you certain balls, eventually earning you all seven and allowing for Shenron to be summoned. Your basic light attack combo will win you a random dragon ball, while other combos will reward you with the following: 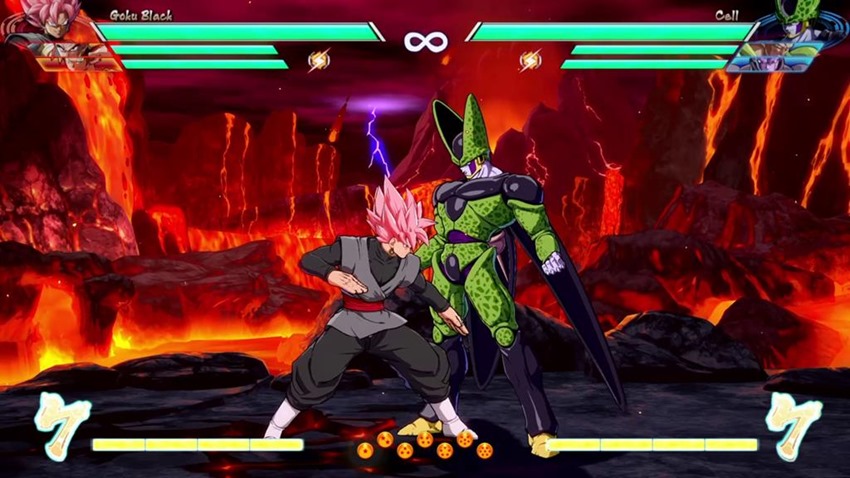 Getting a combo chain of 30 hits and above isn’t too difficult. Start a block-breaking beatdown, chain in some assists from there and you’ll be more golden than Frieza by the end of it. Once you have all the dragon balls, you’ll need to land one more combo to summon Shenron. When he does appear, you’ll have exactly five seconds to make your wish.

Here’s what he offers players: 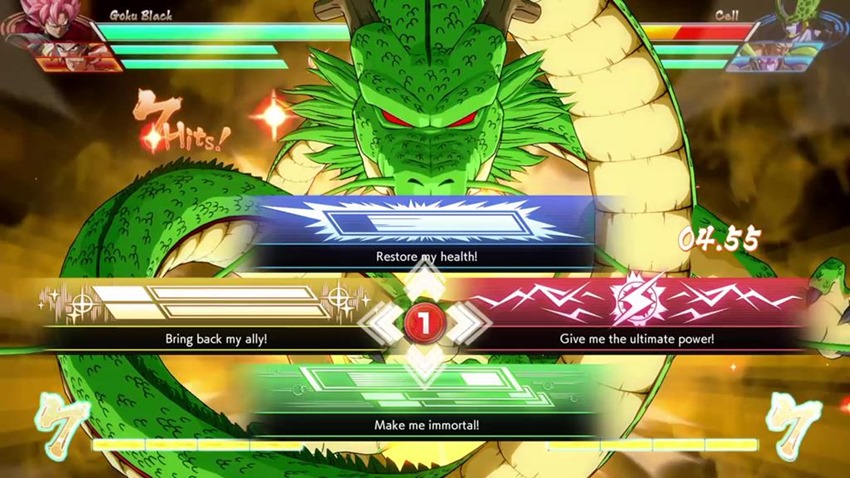 Simple, right? It’s a neat feature with plenty of fan service. How it impacts the tournament scene, is going to be utterly fascinating to watch in action. Dragon Ball FighterZ is out tomorrow on January 26, in case you feel like engaging in the legend of Shenron Burgundy.