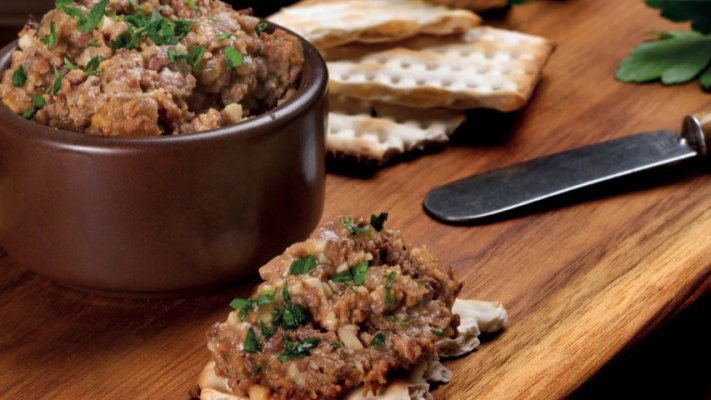 The NPD has long been a primary source of information about which games are selling well. Giving info on the top of the retail charts in America, it was assumed that these numbers were fairly representative of what was going on in the gaming industry at large. However, Super Data has released the data on digital sales and it paints a more complete picture.

Looking at the top five games in the US as per the NPD, we see that Batman is on top, followed by TESO, LEGO: Jurassic World, The Witcher 3 and Splatoon. However, looking at the digital console sales alone (so not including PC), the list is Call of Duty: Advanced Warfare, GTA V, TESO, Batman and Destiny. That’s right, Destiny that we continue to rag Darryn about on a daily basis raked in $32 million on consoles in June 2015.

According to the NPD, software sales were up 21% to $345.5 million. Meanwhile, over on Super Data, we learn that digital sales including mobile and PC grew 18% to $1.02 billion. While that is the number globally as compared to just in the US of A, it does put things in perspective for me. The digital games market is massive and continuing to grow. Retail is obviously still important, and will continue to be a key source of content for many gamers. However, as the pendulum swings towards digital content over retail, we may need to reevaluate how data is collected for top-selling games.

What I find so intriguing is the “ever green” nature of digital distribution. Games that are months old are still bringing publishers tons of money via digital sales, while those same titles are slowly getting marked down to the bargain bins at retail.