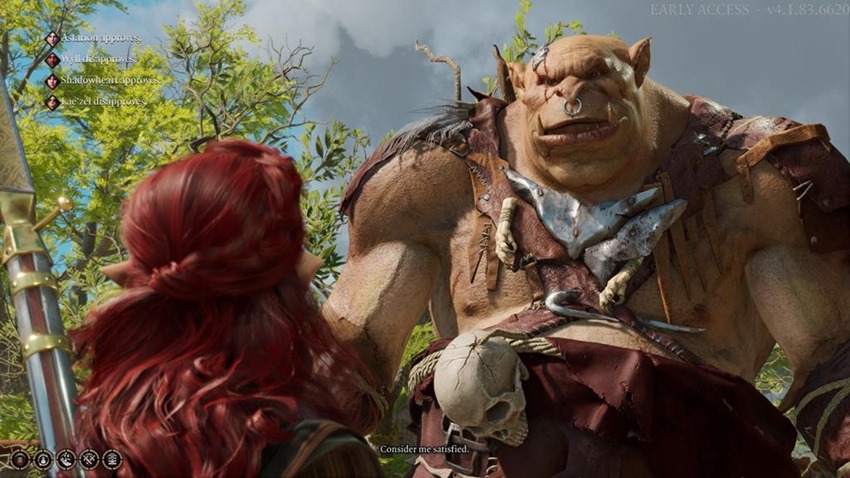 Brad’s been waxing lyrical about Baldur’s Gate 3 lately, resulting in a review so nerdy and infused with Dungeons ‘n Dragons DNA that when I was done reading it I sent him a NEEEEERRRRRRRRRRDD voice message. While it’s early access state is naturally buggy, developer Larian’s sequel to the beloved role-playing game series is shaping up mighty fine and by the time the game is complete, it’ll be something to behold.

A few days into its first act, the studio already has some fascinating stats to share when it’s not giving players well-deserved grief for making the most vanilla of in-game characters using the detailed creation tools available to them. Here’s a breakdown on how players can’t stop dying thanks to an interruption of Ogre intimacy, according to Larian:

The first big patch for Baldur’s Gate 3 has also arrived, fixing numerous glitches, bugs, and proving more polish to the first act of the game. You can see all the detailed fixes below, in a breakdown that will be pure Viagra for anyone who gets turned on bullet-point lists: