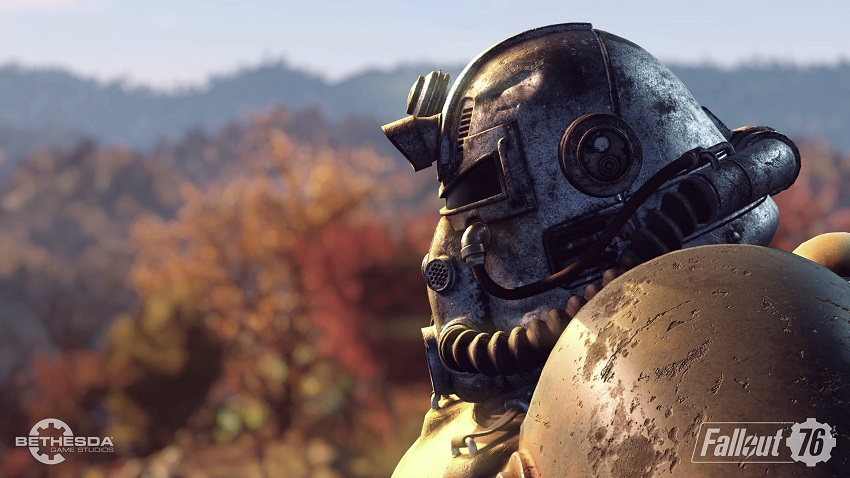 Cross-play has become a major talking point lately, despite being an issue that has plagued online play across Xbox One and Ps4 for years now. Perhaps its role in the biggest game on the planet right now has reignited the flames in a way that Sony didn’t expect, and it’s leading to increasing questions as to why the console manufacturer doesn’t want to play ball. It’s hurtful to consumers and developers alike, and Fallout 76 director Todd Howard isn’t having any of it.

When pressed about the inclusion of cross-play in the online-focused Fallout 76, Howard didn’t mince words when explaining why the game currently has no plans to included it. He stated that Sony is “not as helpful as everyone would like”, adding later that the functionality is not possible because of their policies. This is as direct as Epic Games have been concerning the account blunder with Fortnite when it launched on Nintendo Switch, with the company blaming Sony’s policies for infecting any account that played on their console.

This isn’t a new issue. Rocket League kicked things off two years ago after Microsoft made it clear that they would like players to be able to play across Xbox One and PS4, with Sony declining. Right now you can play Rocket League across PS4 and PC, but it pales in comparison to Xbox One being able to play with both PC and Nintendo Switch players. The same goes for Minecraft, which recently opened up support for Xbox One, PC and Nintendo Switch players to create and build together. Nintendo and Microsoft even made a striking trailer to show it off, which really drove home how Sony is not willing to play ball. 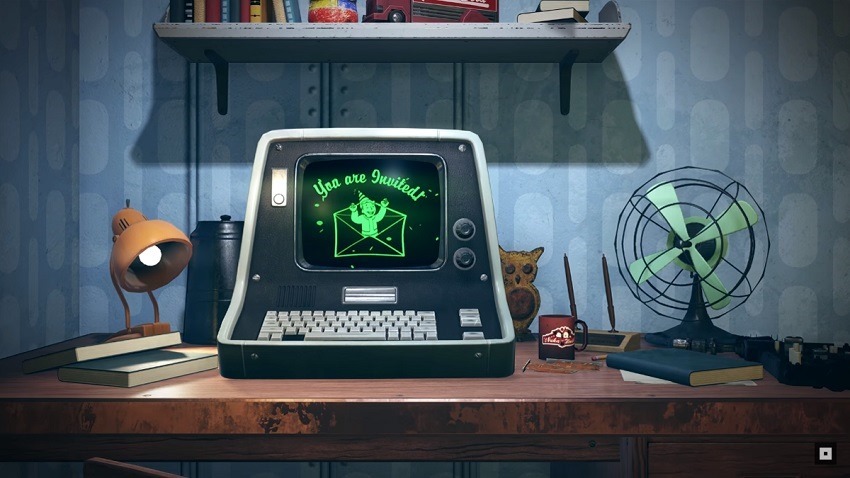 But it’s Fortnite that is the real head-scratcher, especially since it’s not implicitly tied to a Sony service. Epic Games has stated that any account used on a Sony platform will not be able to be used across any other device, which became apparent when users tried to log in on Nintendo Switch. Worse still is that you can’t actually unlink the account from PSN completely, which forces players to create entirely new ones if they hope to play at all. It’s a strange, anti-consumer stance that’s rooted in the business side of things. Sony doesn’t want players to use items on their console that they may have purchased elsewhere, where as Nintendo and Microsoft – the two companies who could actually use that money more – don’t seem to care.

Sony have made some mumblings in the past about trying to address the issue, but this is the same sort of arrogance we saw Microsoft brandish at the beginning of the generation after actually having the same stance as Sony in the previous console generation. Market leaders seem apprehensive to change, even when Sony marketed the PS4 behind the slogan “For the players” to great success. This stance is anything but that.