Home Gaming Surprise! Yoshimitsu has made the cut to appear in SoulCalibur VI 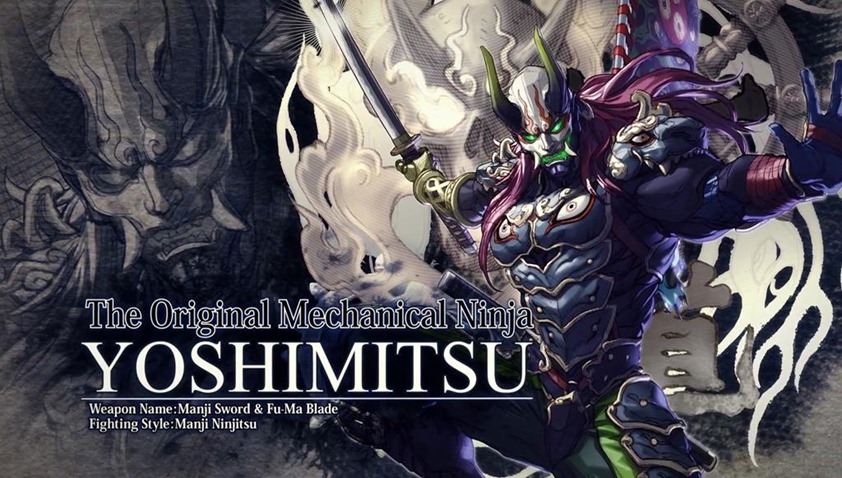 Street Fighter without Ryu being a Hadouken bastard who keeps you at bay with his fireballs? Unthinkable. Mortal Kombat without Scorpion slicing your face off in the most grisly manner possible? INKONKEIVABLE! Fighting games are built around those characters who somehow never fall out of favour with the fans.

The icons, the legends whose appearances serve as a gift and a treat to the loyalists who have been around since day one. Bandai Namco’s SoulCalibur series is no stranger to this idea, having fielded a handful of familiar faces in each iteration of their sword-heavy series over the years. The whiptastic Ivy, the lone samurai Mitsurugi and Nightmare have all been big hits with the fans.

It just wouldn’t be SoulCalibur without a certain other warrior though. A character whose signature look is always in flux, weird and just downright goofy at times, albeit from another fighting game franchise that Bandai Namco owns. I’m talking about Tekken’s Yoshimitsu of course. Here he is, in all his magnificently odd glory (Thanks AllGamesDelta):

Well that was…the opposite of normal. Yoshimitsu looks like his usual oddball self, complete with an ultimate attack that looks as if it takes the entire soul out of an opponent. Sort of like John Edwards then, except not entirely bullcrap. Anyway, it’s good to see another fresh face in the mix! Yoshimitsu joins other series regulars in SoulCalibur VI, as well as new warriors such as Geralt of Rivia from The Witcher.

I only have on question though: Where the hell is my reveal trailer for Li Long? I demand to know dammit. 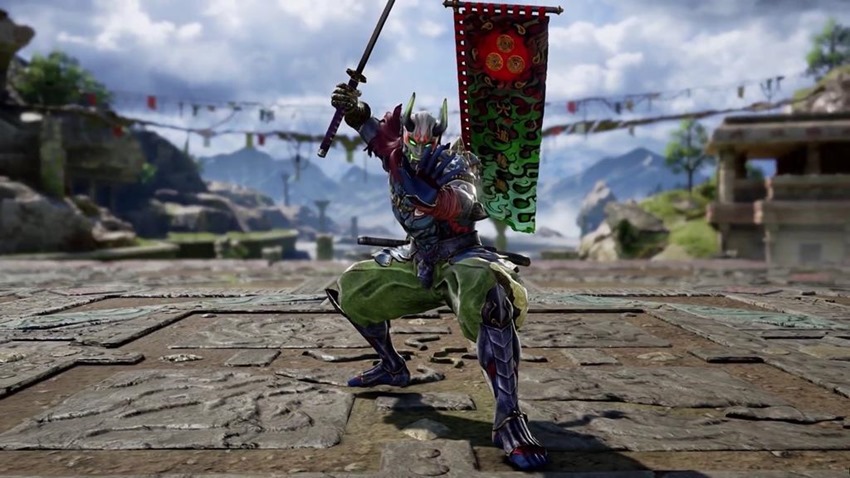