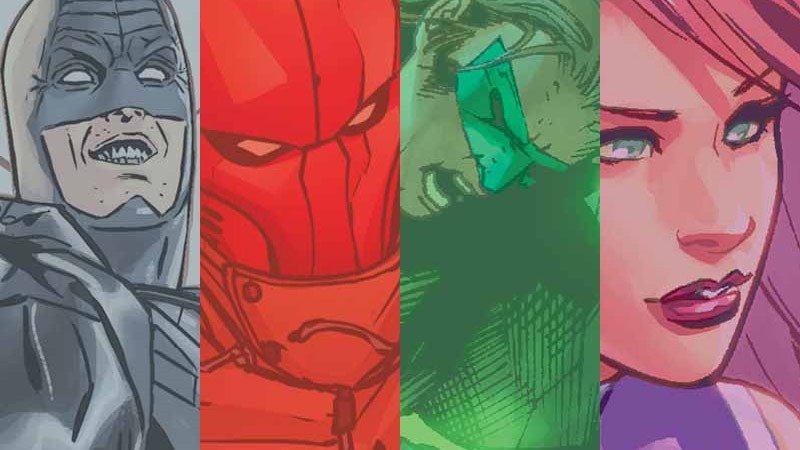 Man, comics really are changing these days. And to me, that’s exciting. Marvel kicked things off this week with the first proper issue of Secret Wars, an issue which said goodbye to not one but two entire universes of stories. That event is still in its infancy however, while DC’s muddled Convergence has already hit the halfway mark. Opinions are divided on that event, but one things for certain: A very different DC Universe will emerge. And you can preview that brave new world, right here.

DC have revealed ten standalone comics, that feature everything from Starfire’s new costume, America’s future teenage president and the new Batman. I’m not spoiling the events of Endgame right here, so take my word for it, it’s a doozy. Biggest highlight for me? The fact that Hitman is getting a spin-off, starring the members of Section 8. HEH HEH. BUENO! BUENO EXCELLENTE! HEH HEH! 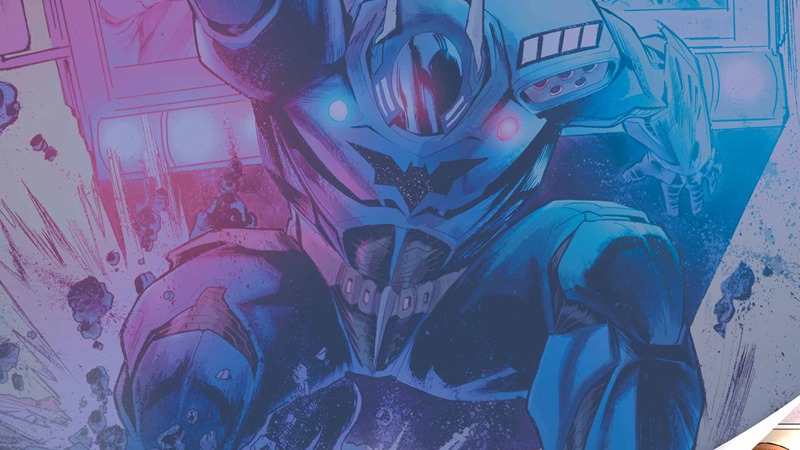 There’s a new status quo between Batman and the GCPD, especially in regards to Harvey Bullock. Harvey offers a deal to Batman, and we meet the new addition to Harvey’s task force-Renee Montoya! 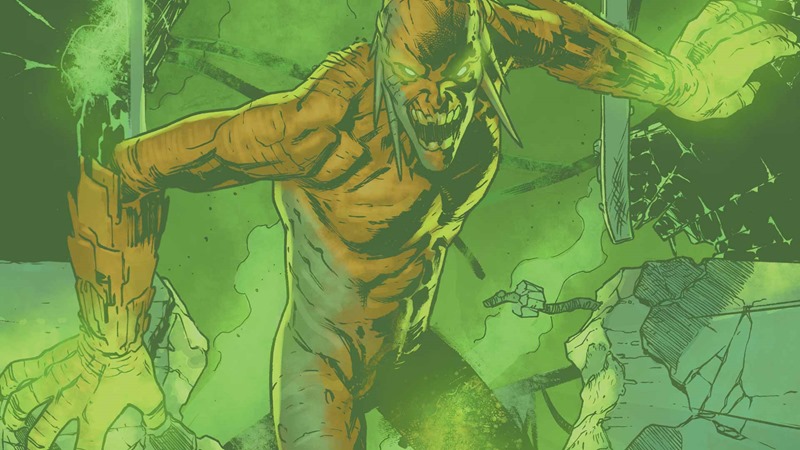 Reiser is just like every other college student — he worries about his grades, family, friends, girls, battling the Alpha Centurion in the streets of Metropolis as a Doomsday-infected monster… 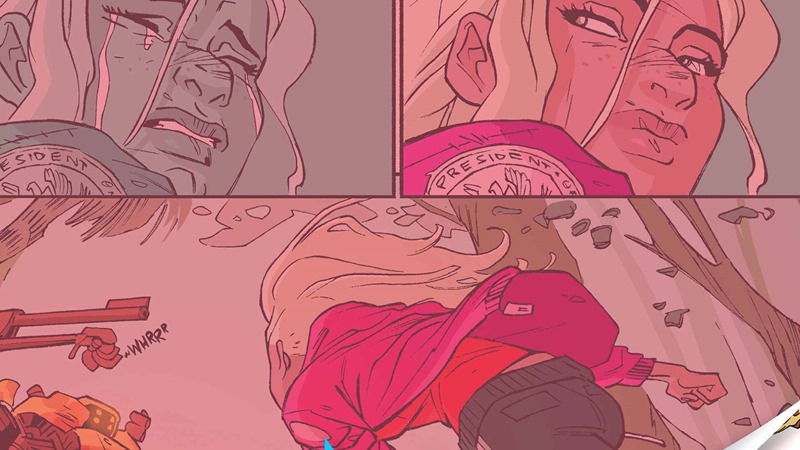 Social media sensation Beth Ross is about to become the first teen President — but only if she can survive her first diplomatic run-in with the UN. Will her Pad Thai craving get in the way? 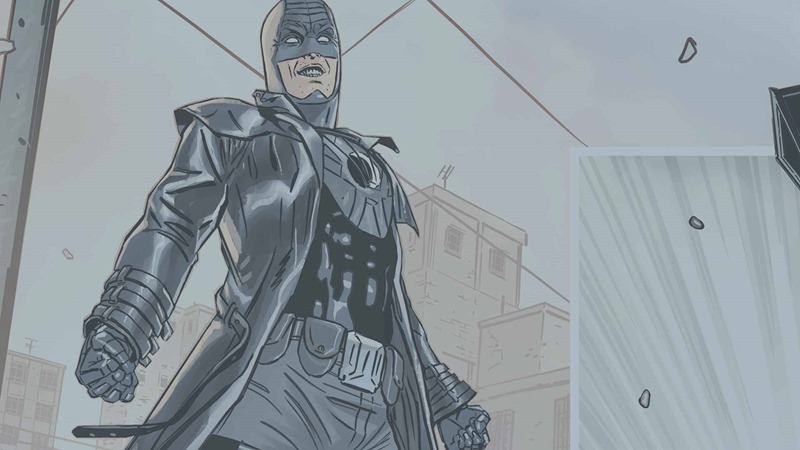 Midnighter’s on the hunt for the Perdition Pistol, a legendary weapon believed to fire bullets with body-snatching demons inside — but you shouldn’t listen to everything the old stories say…. 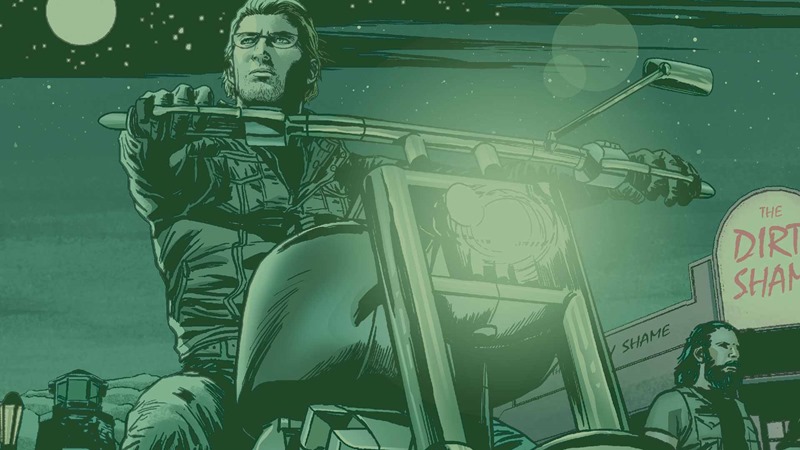 The series takes a more macabre tone, as Oliver Queen faces off against a murderous trucker in Alaska before he is called home by his half-sister Emiko (from the Jeff Lemire run) to help her save Seattle from nefarious forces. 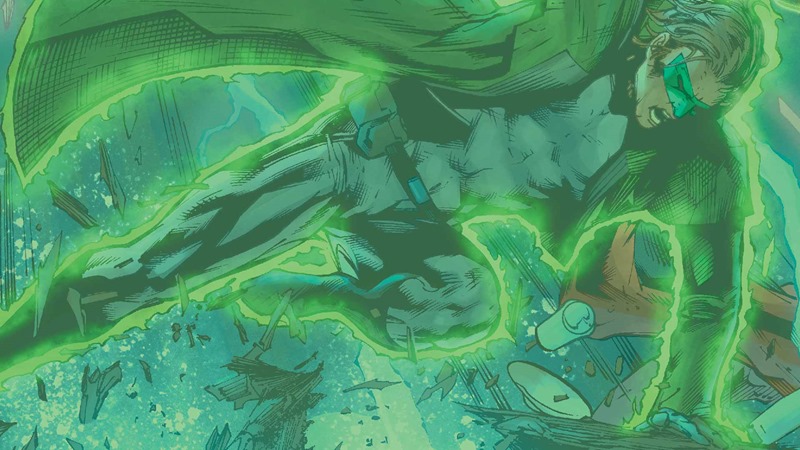 On the run, RENEGADE Hal Jordan is confronted by both sides of the law at a galactic outpost. Beware his new power gauntlet, and watch out for his new partner! 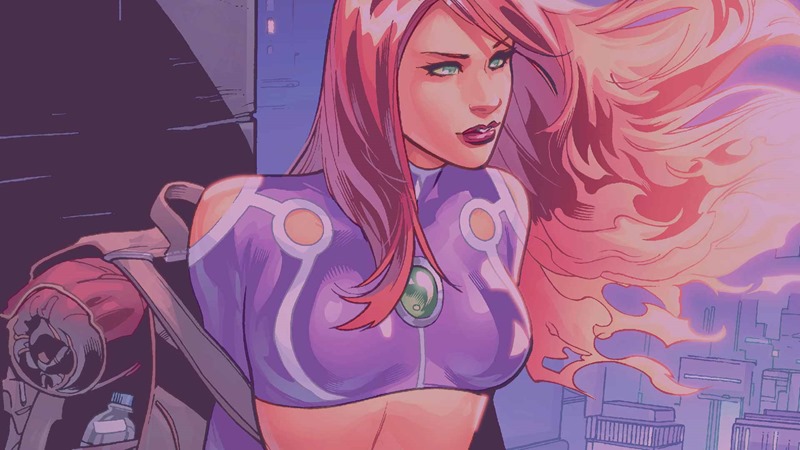 Kori seeks the advice of other heroes on the best place for her to live now that she has left the Outlaws. 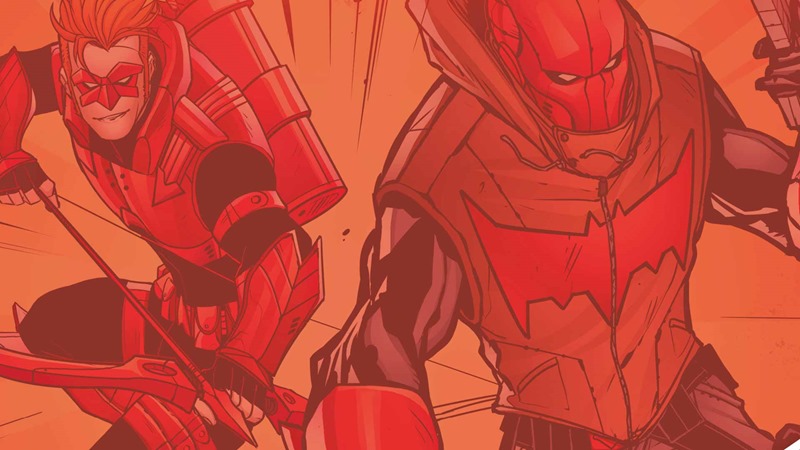 Jason and Roy face off against the forces of Kobra! 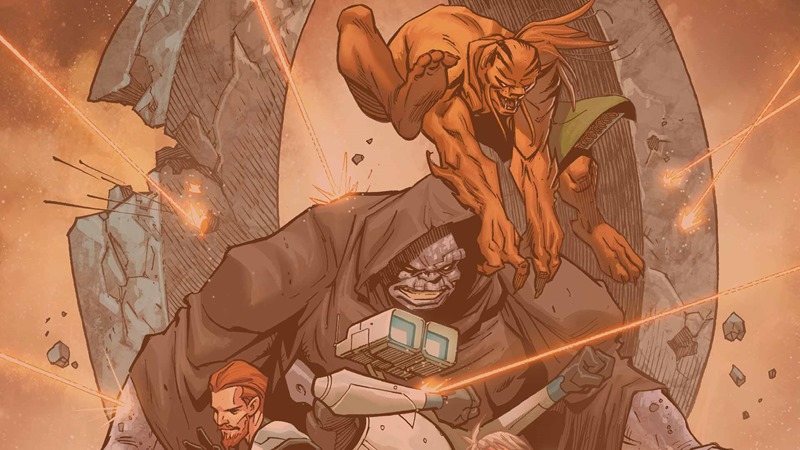 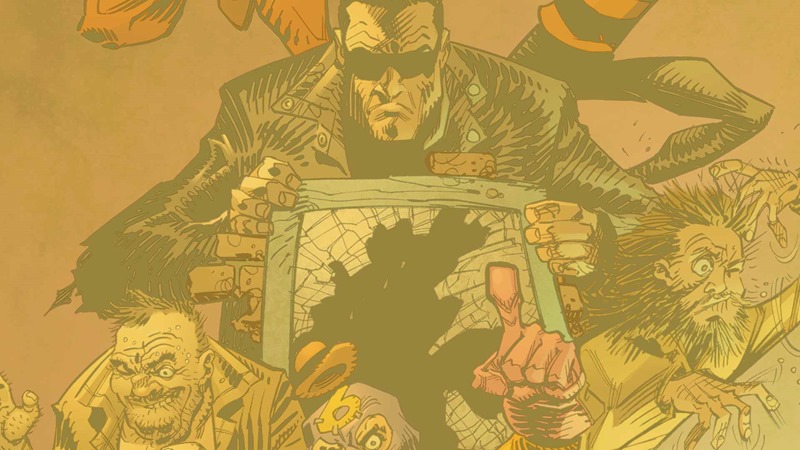 From the pages of HITMAN and the dumpsters of the Gotham City Municipal Dog Pound, a mysterious figure emerges. Could Dog Welder really be back from the dead? The unlikely heroes of Section 8 return in this ALL-NEW 8-page preview to SECTION 8 #1!