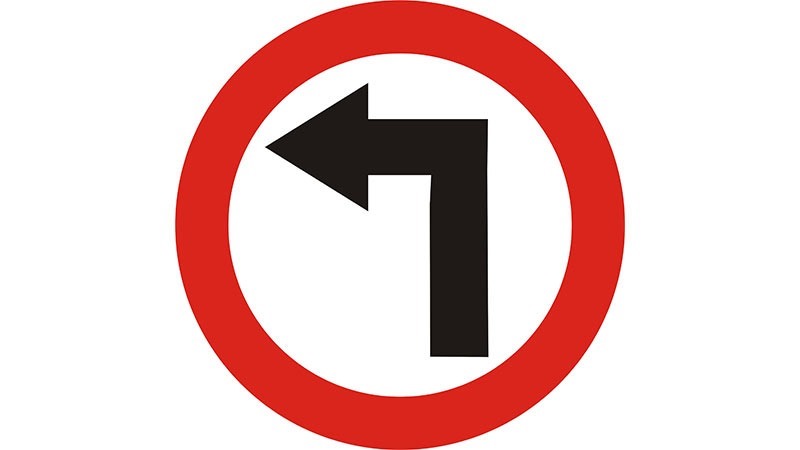 I don’t really understand the appeal of most racing games. If there are no blue shells, bananas and homing turtle shells, I’m generally not interested. I’m even less interested when the racing game in question is nothing more than a series of mild left turns. Yes, there’s a brand new NASCAR on the way, because apparently people want one.

Developed by a brand new studio called DMi, Inc, the new NASCAR game will be developed a number of veterans to the NASCAR video game scene. Studio head, Ed Martin’s been doing NASCAR games since the 90’s.

“As of January 1, 2015, DMi became NASCAR’s licensee for video games,” he said in a letter. “It is a deal that had been in the works for several months. But it was something that could not be disclosed until everything was finalized. And by “everything”, I mean a very long and complex set of negotiations and agreements. Just to give you some context, a contemporary NASCAR video game has over 1,000 licensed and approved properties in it. That’s a lot of stakeholders and people to get organized!”

They’re busy making a brand new turning-left simulator, which you’ll be able to play next year.

“We are already hard at work on several new games including an all-new NASCAR racing sim created by DMi for PlayStation 4, Xbox One and PC that we expect to release in 2016.”

In the interim, the studio, which has acquired pretty much all the other NASCAR related game properties, will be re-releasing NASCAR manager – because the only thing more fun than turning left for 200 laps is managing virtual drivers who turn left for 200 laps.

I really don’t get the appeal of NASCAR. Anyone willing to try explain it to me?