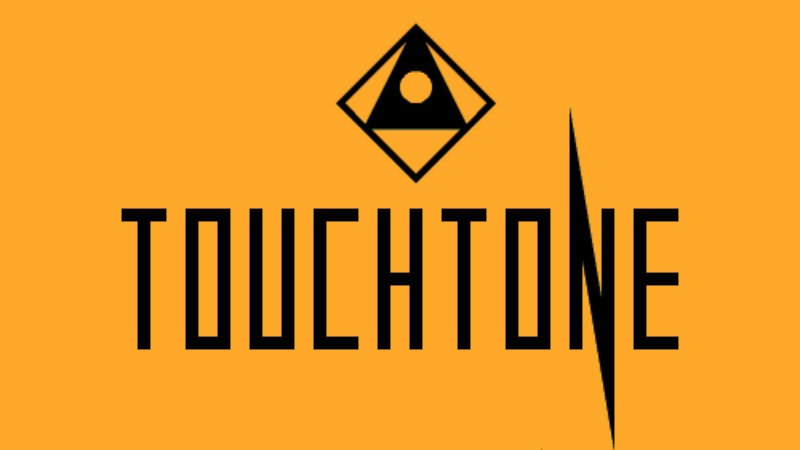 I got an email at the end of last week with an awesome bit of top secret information. It was all about TouchTone, a new indie puzzle game for iOS that looked really cool. I loaded up a review code and have been missing sleep ever since thanks to spending far too much time playing it. Be warned, this may be even more addictive than Threes.

What is TouchTone? Well here is the official explanation:

TouchTone: a puzzle-game-with-a-purpose produced by a fictional government organization intent on ridding the world of terrorists through crowd-sourcing. Sort of a “FoldIt” but for spying on citizens’ texts, emails and phone calls.

The puzzles are incredibly addictive. Starting off simple and growing as you progress, they are a strange mix between a Rubix cube and Khet. I have yet to reach the end of the game, so there’s definitely plenty of content there. I was worried that it might lose its charm, but the puzzles keep becoming more complex and fulfilling.

While the puzzles are truly fun and fantastic in the game, it’s the unique narrative that I’m finding so intriguing. The mix between revealing someone’s life through text messages and emails, as well as having your handler’s assessment of these discoveries makes for some intriguing story telling.

You can get more information over here. Just be prepared to love reading other people’s messages, and become paranoid about your own.