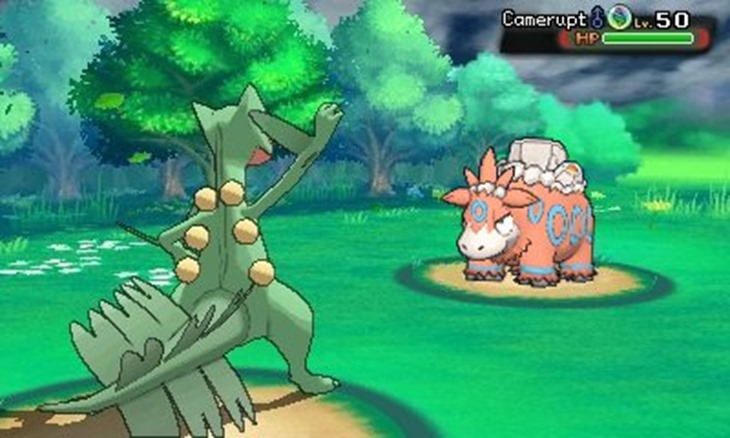 Yo yo yo son! I see you got a Pokémon there that is about to evolve. But would you like to see it mega-evolve? I gots a couple of Pokémon that might interest you then. I has a Mega-Garchomp, a Mega-Scizor, a Mega-Charizard. I even have a Mega-Chansey, which isn’t a regular Chansey that I’ve been inflating with a bicycle pump! What’s that? You want something more Ruby/Sapphire flavoured? I can hook you up.

And it looks like Pokémon Omega Ruby and Alpha Sapphire will indeed be sporting two new Mega-Evolutions. In case you never played the game, here’s the scoop. The original Ruby and Sapphire titles featured two teams, with one of those teams being villainous based on the version you were playing, and the other team of trainers being their opposing opposite.

Team Magma was all about expanding the land mass of the world with a Lex Luthor scheme, while Team Aqua fought against them as oceans were a crucial part of an eco-system. That was in the Ruby version of the game, while Sapphire had Team Aqua as an ocean-expanding team of ne’er do-wells who were then opposed by Team Magma.

According to YouTuber pdwinnall, who captured some footage from Japanese show Pokémon Get-TV, Team Aqua’s Archie and Team Magma’s Maxie will each have a Mega-Evolution stone. Each of those bosses had a signature Pokémon, and putting two and two together would point to Sharpedo and Camerupt being the likely suspects. 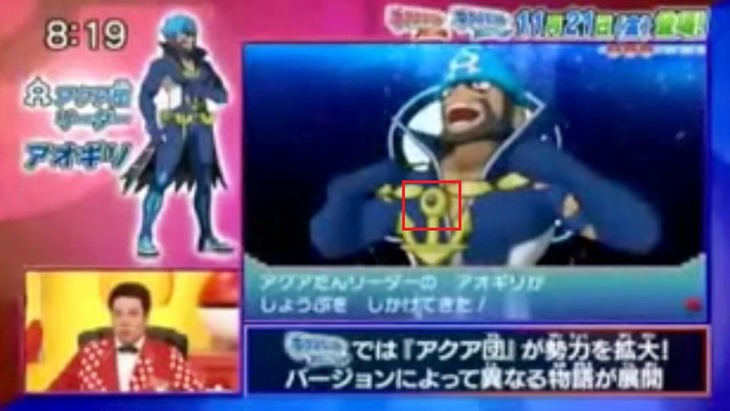 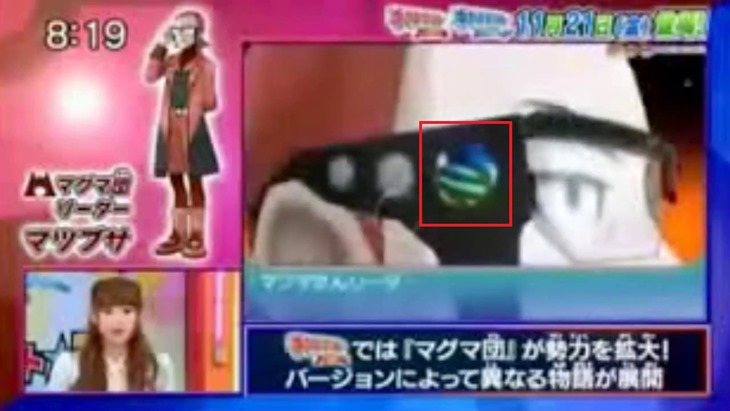 If the information pans out, that would allow those two Pokémon to join current reveals such as Metagross, Sableye, Sceptile, Swampert, Blaziken and Diancie in the Mega Evolution circle. Pokémon Omega Ruby and Alpha Sapphire is out on the 3DS, this November.