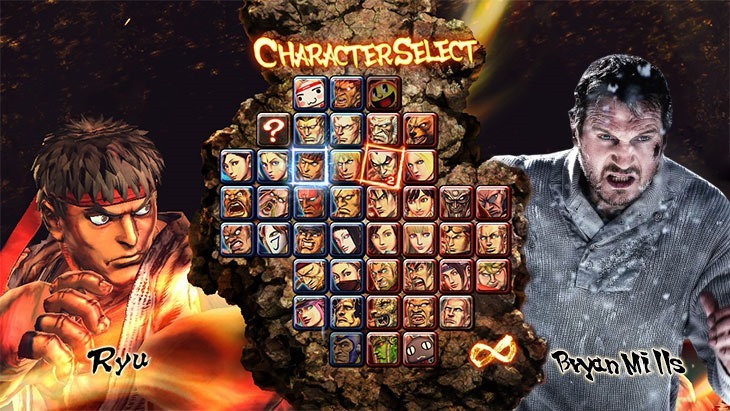 Way back in 2010, Capcom and Namco announced that they’d be teaming up to each create a crossover fighting game featuring characters from each company’s biggest games; Street Fighter and Tekken.

We’ve heard close to nothing about the game, save on simple bits of character artwork, and a target render. Many assumed it was wholly cancelled, destined to be little more than vapourware. Namco has confirmed that it’s still a thing.

His teams are busy with a number of games, including the recently revealed Tekken 7 – which will, for the first time, be coming to PC. In fact, that’s the lead platform. My guess is that Harada wanted Tekken X Street Fighter to run on the newest engine (Unreal Engine 4), and thought it prudent to get the latest Tekken up and running first, before trying to shoe-horn Ryu and Ken in to a close-quarter combat 3D fighter; something I’m not sure is going to work properly. Then again, I said the same thing about Street Fighter X Tekken and while the game was a little too casual friendly and ultimately hollow, it did well to translate Tekken characters’ movesets to a 2D realm.

On the subject of Tekken 7, here’s its latest trailer, which has now been extended to a full 7 minutes. It shows off some of the Mishima family history.