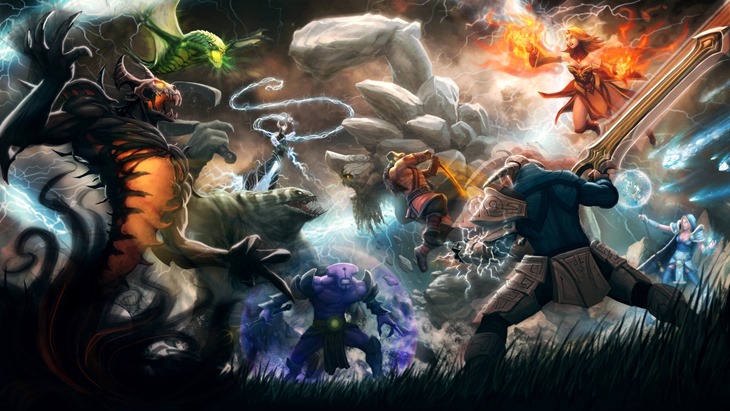 Its nearing that time of the year in the South African gaming calendar, the time when the best of the best duke it in the Do Gaming Championship. What makes a team eligible, or how can a team qualify?

The Winter Leg of the season is still underway, but will be concluding soon. Following these results, the Winter Leg Playoffs will take place, which will then lead into the DCG Playoffs.

These are the teams that instantly qualify for a position in the DGC:

The remaining spots will be filled by six more teams, the teams that place first and second in their respective groups of the DGC Playoffs (3 groups in total). The following teams can take part in the DGC Playoffs:

The prize pool for this years DGC currently sits at a cool R160 000 in cash and prizes thanks to ASUS and SteelSeries who have come on board as sponsors. Last year, the DGC actually got its own ticket in the Dota 2 store, opening up our local Dota 2 community to eyes from all over the world. I wouldn’t be surprised if there was another ticket on sale this year..