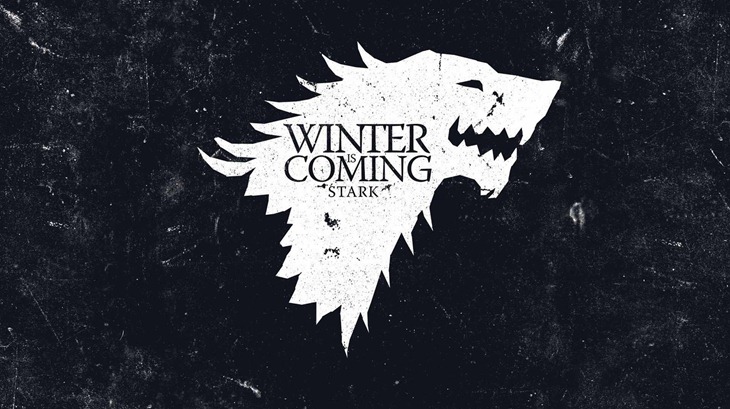 While Telltale is developing a Game of Thrones game, we haven’t heard many details about it since it was announced. While some may be expecting more info at E3, they will be disappointed.

Thanks to this tweet, we know that we won’t get any new news until Tales from the Borderland is out in the wild.

For those asking, Game of Thrones will premiere later this year after TFTBL kicks off. More news on GoT towards the end of summer, not at E3

While it may seem a bit surprising, I suppose that it makes sense. Plenty of games will be strutting their stuff during this week of awesomeness; it will be far too easy to get lost in the crowd at E3. As much as some might love a trailer showing off winter coming to Telltale Games, we also understand that winter has already come to South Africa (we honestly can’t remember in this heat of LA).

So, sate yourself with updates and news about Tales from the Borderlands – until it’s released you won’t get anything else about Game of Thrones, except to know that it’s coming. Like winter. And dragons.

Are you excited for these new Telltale creations, or are you less than impressed by their work? It may not be for everything, but I’ve certainly enjoyed the emotional journeys that they’ve taken me on. Still, I’m not totally convinced about Tales from the Borderlands or Game of Thrones – I supposed they will have to prove themselves when I check out what they’ve got at E3.