Home Gaming Terminator: Resistance is a new Terminator game that’ll have you raging against the machines 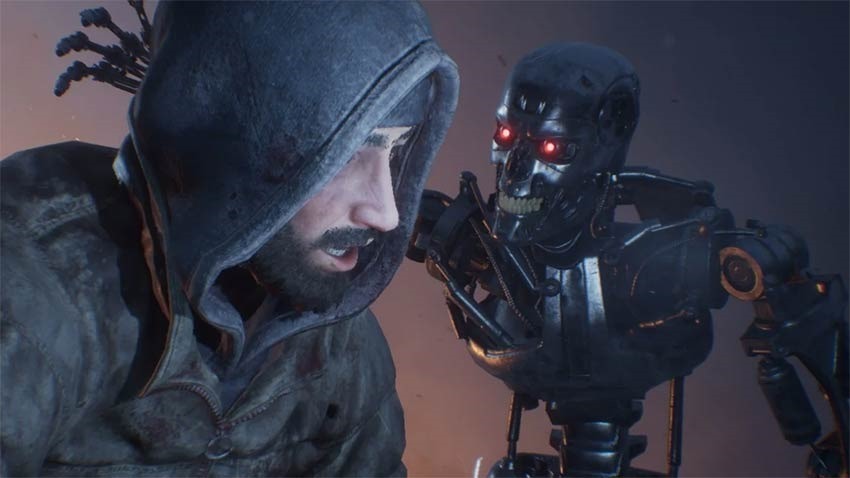 It seems as though the Terminator and its assorted peripheral characters are making cameos in just about everything right now. There are Terminators and Sarah Connor in Gears 5, while the Terminator will be in Mortal Kombat, Ghost Recon: Breakpoint and probably more before the year is out.

Now, there’s a whole new Terminator game coming, and it’ll be out before the end of the year. Developed by Tayon and published by Reef Entertainment, it’s a brand new single-player Terminator FPs that’s largely unconnected to the existing films. It starts a new protagonist in Jacob Rivers (hopefully related to Nick), who’s a soldier in the Resistance Pacific Division.

“This story takes place in a post-apocalyptic Los Angeles, nearly 30 years after Judgement Day, and stars a brand new hero in the Terminator universe, Jacob Rivers, a soldier in the Resistance led by John Connor. Despite the fact that Jacob is just a lowly private, he’ll soon discover that he’s been specifically targeted by the latest threat from Skynet and marked for termination!

Skynet may be destined to lose the war, but at what cost to Jacob? Experience the events leading up to the decisive final battle for the fate of mankind in the war against the machines!”

According to the developer, here’s what you can expect:

Don’t get too excited though. Reef Entertainment and Tayon have dabbled in licenced games before, developing the poorly-received (and frankly rubbish) Rambo: The Videogame. Hopefully this is a little better than that.