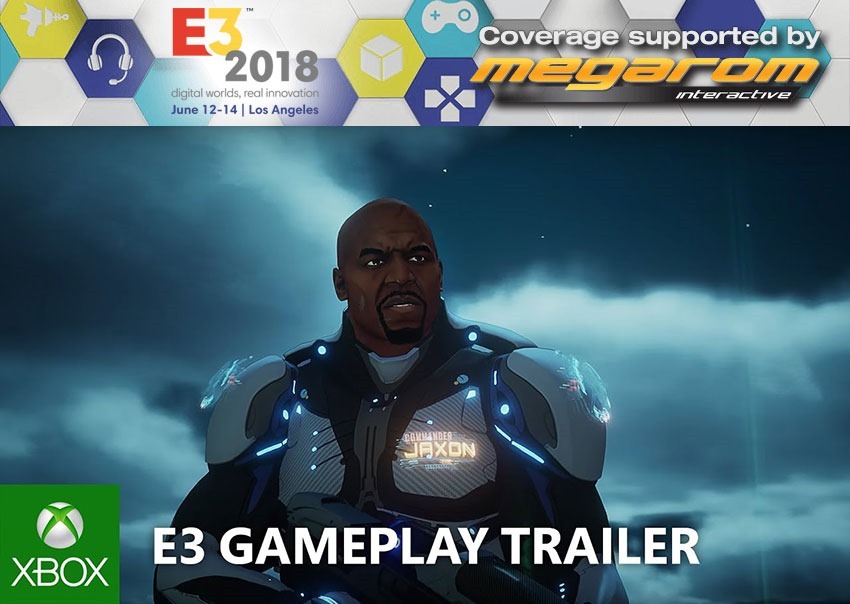 The first Crackdown on the Xbox360 is one of my most favourite games ever, the ultimate power fantasy. Crackdown 2 was… definitely not any of those things. With Crackdown 3 getting numerous delays and a rather limp reception thus far, I was expecting Microsoft to be going back to the drawing board for a major overhaul on the game and that we wouldn’t see anything until they had something big to show. However, during the MS Xbox conference at E3, just a few days after the game was confirmed to be getting another delay, a brand new Crackdown 3 trailer was unveiled as a strapping Commander Jaxon voiced by Terry Crews showed off all the powers and abilities you can use to bring about some utter mayhem in the city of New Providence. Quack quack, mother—–!