Home Gaming Thanos has already been nerfed in Fortnite 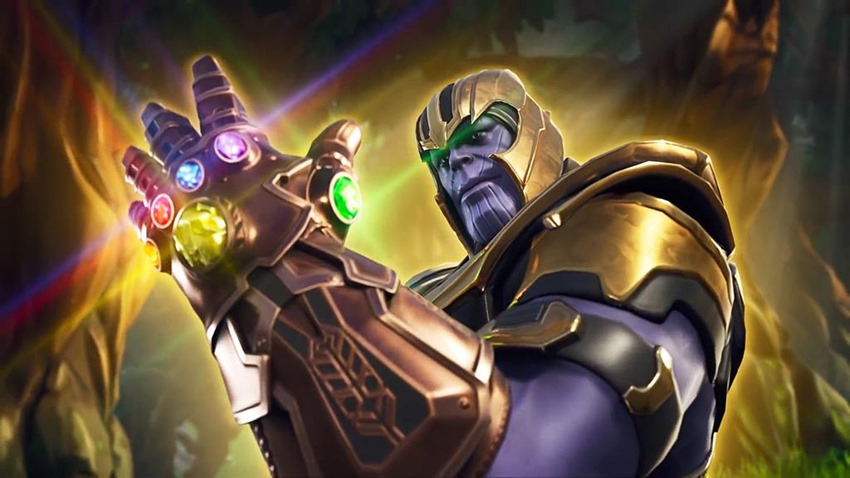 Imagine having the power of the Infinity Gauntlet. The six Infinity Stones, all gathered into one might glove which can be used to wipe out half of all life in the universe with a mere snap of the fingers and help restore balance to an overpopulated cosmos. “WHY DON’T YOU JUST USE IT TO DOUBLE ALL THE RESOURCES IN THE UNIVERSE,” one lone voice shouts before it is incinerated by a blast of the Power Stone because testicles to that idea. It’s too much work.

Anyway, imagine having that kind of power. Even if I did, I doubt that I’d still be able to win a game of Fortnite, because even the Infinity Gauntlet can’t work miracles. What it can do is set the stage for some fun on a bun, as Thanos is now in Fortnite’s Battle Royale mode. And he may be a bit too powerful. As an example, here’s some gameplay of him in action:

As a limited time event character, Thanos is hella strong. Too strong, as Epic Games confirmed on Reddit that they’d be hotfixing the madman of Titan to be a little less potent. Thanos now has less health and shields, but he’ll still bounce back from a kill with a full restoration of his shields:

If you’re looking to get your hands on the Infinity Gauntlet, it’s not exactly easy.

The Infinity Gauntlet mode does not yet have an end date, but these typically run for about a week. Unfortunately, it won’t be accompanied by any Marvel or Avengers skins. The mode debuted alongside the new 4.1 update, which increases the likelihood of standard matches ending toward the outside of the map. So far, it looks like the fabled weapon will only spawn after two minutes and in a safe zone. 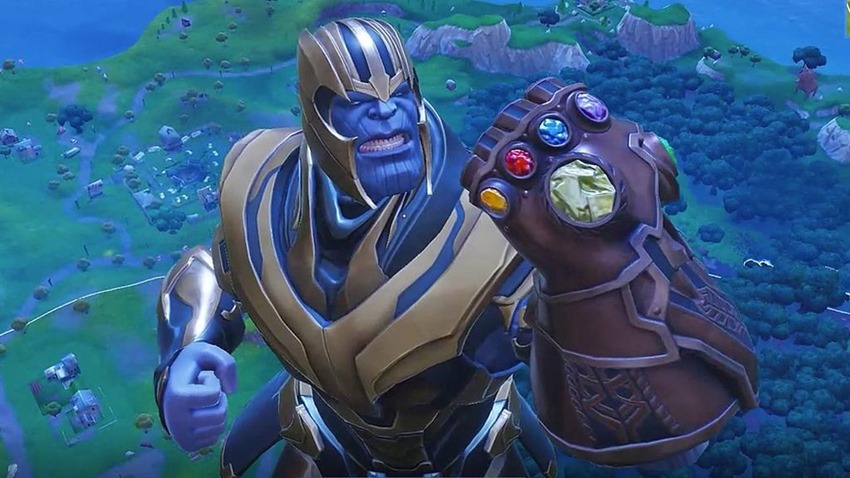 Arriving in a fiery comet, your best bet is to jump from the battle bus at the very last second and keep yourself airborne for as long as possible. Good luck though, because plenty of other players will have the same idea on their minds. Still, it’ll be fun if you’re successful. “Darth_Joker69xXxNoScope, I don’t feel so good…”.