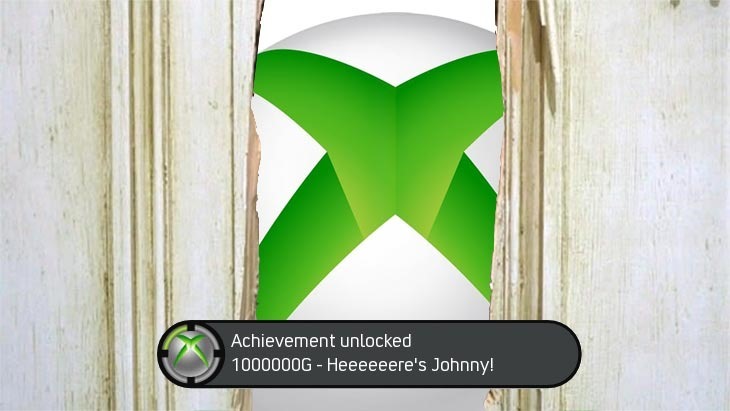 I’ve related before my general nonchalance when it comes to achievements and trophies. I find collecting them utterly pointless, and feel that their perpetual pursuit has even changed the way games are made. My own chagrin aside, I certainly understand their appeal. With that, hats off to Xbox gamer Stallion83 (that’s Raymond Cox to his mum) – who’s become the first gamer to rack up a million in Gamerscore.

And, in a bit of fortuitous marketing for Microsoft and Respawn, the game that he was playing when he reached the milestone was Titanfall, earning the apt “I Like A Challenge” achievement. The whole event was live streamed from his Xbox One, cementing cox’ Guinness World Record as the fellow with the highest Gamerscore.  He earned that accolade in 2010, back when his score was just 511,342.

“I’m not stopping, I’m not going. I’m staying number one forever!” Cox said at the end of his stream.

Don’t be too cocky, Raymond. I’m right behind you, with a deficit of just 941,624 Gamerscore. Interestingly, Raymond’s 8 year-long pursuit for the million wasn’t hampered by his skills or inability to actually attain the achievements. Instead, what held him back was a lack of games; there just haven’t been achievements left for him to get.

For all of his dedication, Ray was given a lifetime membership to Xbox Live and a free, limited white Xbox One when the system launched last year. That’s little consolation; what he must have spent on games over the past 8 years must be staggering.