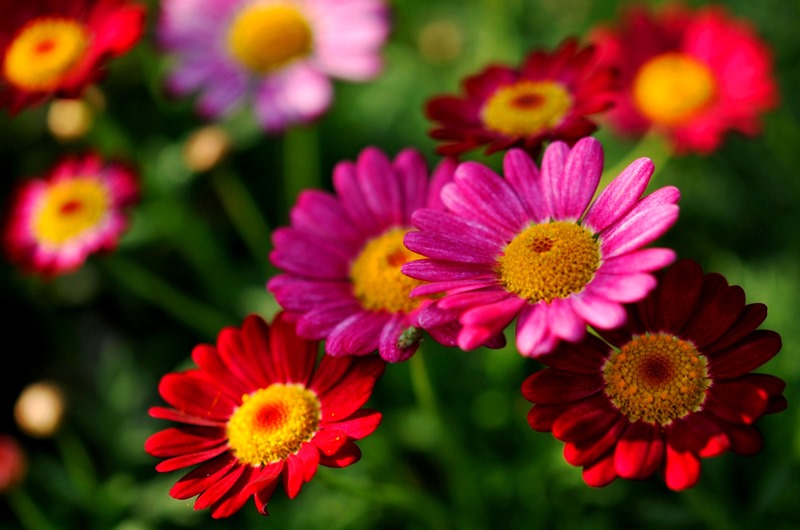 Remember that time when Battlefield was all about, you know, an actual battle field with tanks and planes and not cops n robbers driving couches and cars around? Pepperidge (cabbage) farm remembers! Don’t worry, EA remember too, because they haven’t abandoned support for Battlefield 4 in favour of the newer Hardline. A new patch is coming to the former, and it arrives later today.

The finer details haven’t been shared yet. All will be revealed when the patch lands – which should be in the next couple of hours across all platforms:

What EA have revealed already though are new weapons, balances, the return of a popular game mode, and some stability and netcode updates.

Here’s the new firepower you can expect to shoot people in the face with when the patch lands (via VG247):

New LMG
Magazine fed LMG, which with the new weapons balance, plays in between a belt-fed LMG and an AR – your “run and gun” LMG

Along with these new toys comes a game mode that is one of my personal favourites. Remember “gungame” from Counter-Strike? This is essentially Battlefield’s version of it:

Gun Master is played like a Team Deathmatch game. The twist is that you don’t get to choose the weapons used. You swap weapons every time you get two consecutive kills on an opponent and whoever is the first player to get a kill with the final weapon wins!

I played it myself back in Battlefield 3’s DLC, Close Quarters. It was a ton of fun!

From what I’ve heard, loads of people have given up on Hardline and gone back to Battlefield 4. Is this true? Do you prefer fighting war over crime?