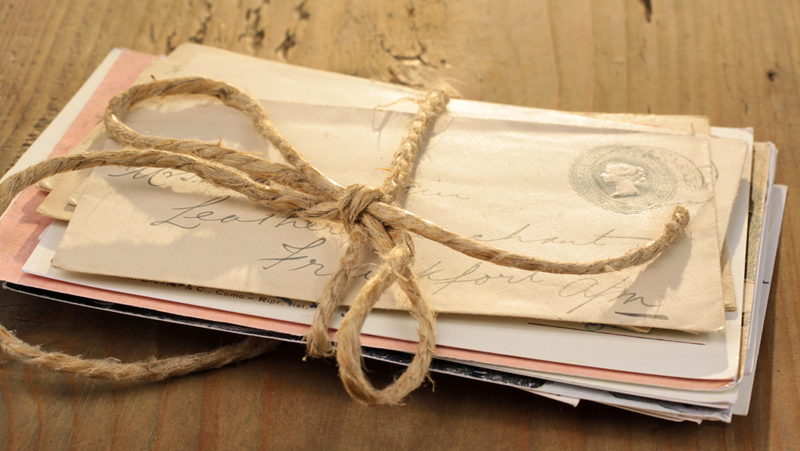 If you haven’t noticed, we have been shying away from discussing the Gamergate scandal that seems to be swirling around social media. I touched on it briefly last week, but really it seems like a big mess that we’d rather not give attention. In fact, Mike Bithell seems to have the right approach.

Over on Tumblr, Bithell posted a love letter that I will copy in full for you because it’s just that awesome and truly, we at lazygamer.net pretty much agree with the whole thing.

Then you rock. I’m not sure anyone has told you that in the last couple of weeks, and I thought I’d take a little time to do so. There’s a lot of anger swirling around, and it occurred to me that you were probably out there, in massive numbers, wondering why cool folks who made and played the same stuff you do are calling each other (and you) names or claiming to represent you.

Keep playing games. Please. And would it kill you to buy a t-shirt? Those things are both profitable and excellent marketing. Thanks.

With all the scandal, it’s nice to see the support for most people who just want to carry on playing awesome games, and maybe buy the t-shirt.

*Full disclosure: we stalked and interviewed Mike Bithell at Gamescom. I even got a hug and a selfie. I think this means we’re best friends now.