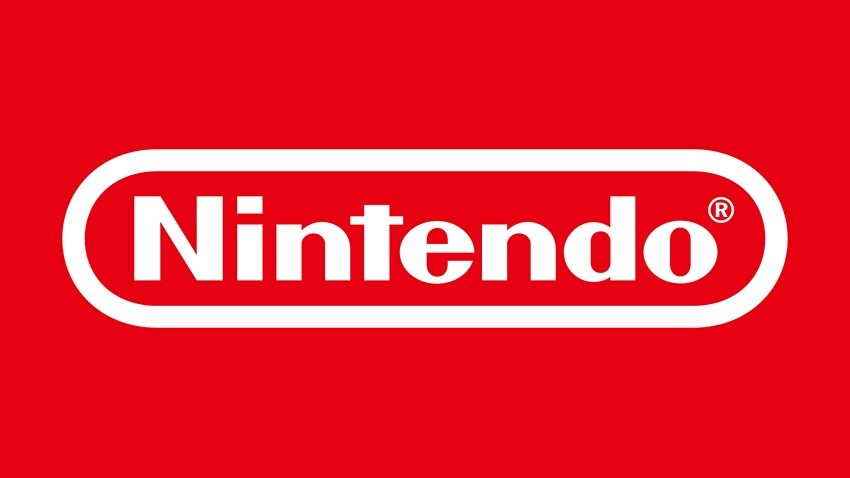 There are some people who’ll tell you that exclusive games – the sorts of games you can only find on one console – don’t really matter. They assert that since most people will be playing third-party games, that the exclusives are secondary. These people tend to own Xbox Ones.

I jest of course, but it’s becoming evidently clear that exclusives do matter. God of War and Marvel’s Spider-Man happen to be two of the best exclusives this year, and they’ve both sold incredibly well – not just selling games, but selling the consoles to go along with them. The PlayStation 4, bursting at the seams with exclusives, has now sold just over 86.1 million consoles, while the Xbox One – which has notably fewer exclusives – is sitting at an estimated sell-through of under 40 million units.

And then there’s Nintendo. While the Switch seems to be turning things around, people have largely bought Nintendo consoles purely for their exclusives. And that’s something that’s evident from just how many of the top 10 best-selling exclusives of all time (or at least, of all the time that the US NPD has been tracking physical game sales) are on Nintendo’s consoles. Spoiler: It’s all of them. Here’s the list, from NPD’s Mat Piscatela, and it doesn’t include bundled games, as those get counted with hardware sales.

Of course, it’s worth pointing out that these games are largely for the Wii, a juggernaut of a console that – for a time – convinced everybody and their mum to buy the thing to play games with waggle in them with the promise of getting fit. The incredible thing here to me is that Super Mario 64 is even on the list, which just shows how well that thing sold. Still, there’s the idea that Nintendo consoles only really sell by virtue of their exclusives. That could be right on the money,