Home Gaming The best upcoming games, as chosen by critics 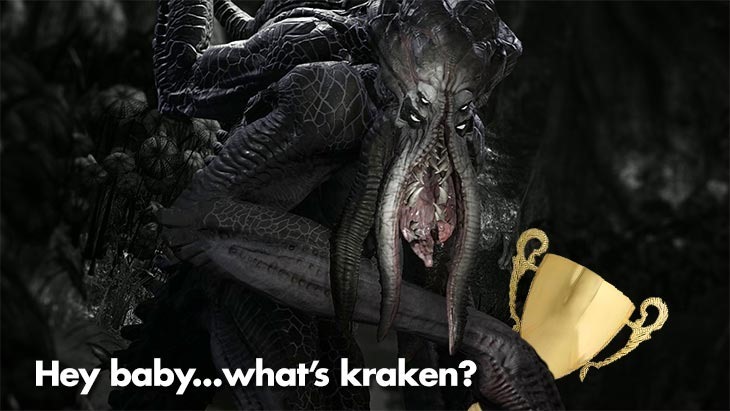 A week or so back we told you about the nominees in the Game Critics Awards; the best games from E3 as chosen by North America’s premier video game critics. Today, we tell you who won, and which games have ultimately been selected to partake in the great big annual PR circle jerk. They’re also the game you probably want most over the next year.

Turtle Rock’s evolved multiplayer shooter Evolve won a Best in Show along with three other Game Critics Awards. E3 darling No Man’s Sky won 3, making them the two big winners of the night.

Darryn’s beloved Arkham Knight – which was tied with Zoe’s choice of Evolve in our own E3 awards – won best Action game, so he’s not a complete numpty. Here’s the list of winners. Nothing particularly surprising or interesting. I have to believe that The Crew won best racing by default, as it seems like the most boring thing in the history of videogames, but that would be my own anti-racing bias talking.

Here’s the list of winners, with Evolve’s numerous wins boldened for posterity. We’ve played the game a few times now, and had a blast every single time.

The Division; Metal Gear Solid V: The Phantom Pain; and The Witcher 3: Wild Hunt were not made available for the judges to play, and were thus not considered for an award.

What do you think? Deserving winners?