Home Gaming The Binding of Isaac is coming to…just about everything it’s not already out on! 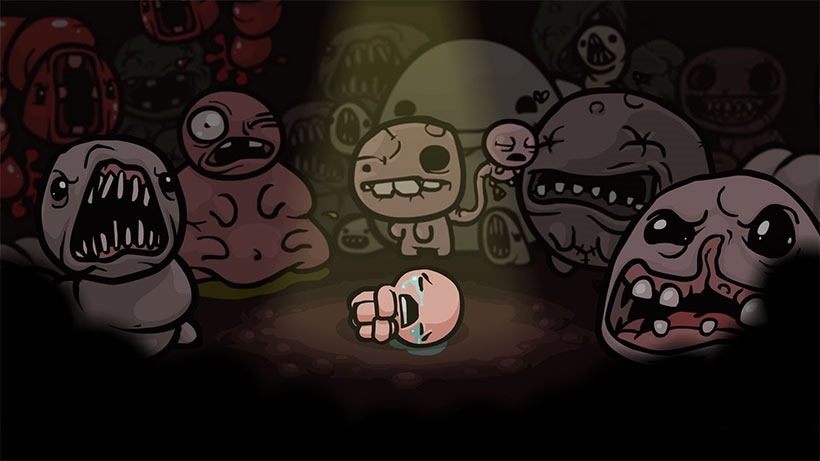 The Binding of Isaac (Rebirth, in particular) is one of those weird indie darling games that I keep returning to. There’s just something about Edmund McMillen and Florian Himsl’s oddly dark – which touches on taboo subjects like child abuse, infanticide, neglect, suicide, abortion and religion – that keeps me coming back.

Maybe it’s because its procedurally-generated levels are reminiscent of The Legend of Zelda’s dungeons, maybe it’s the odd array of weapons you get to use on an even odder assortment of grotesque creatures. Maybe it’s my reasoning that this time, this time I’m going to have a perfect run. One day.

The Binding of Isaac: Rebirth is currently available on PC, PlayStation 4 and PlayStation Vita. Later this month, it’ll find a new home on just about everything else. Yes, The Binding of Isaac: Rebirth is coming to Xbox One, Wii U and Nintendo’s 3DS – despite the game being blocked on Nintendo’s platforms in the past for “questionable religious content.”

In a short post on the Binding of Isaac site, a release date was announced for the Xbox One version: July 23.

“its official! the binding of isaac rebirth will release on Xbox 1 on July 23rd!,: said in its typically sans-caps way.

“it will obviously not release with the upcoming afterbirth dlc, because it isnt finished yet, but it will eventually make its way to the ol bone.”

It’s official, The Binding of Isaac: Rebirth comes to Xbox One, Wii U and new 3DS in North America July 23rd! pic.twitter.com/zAZ4PKcAHY

I’m rather excited for the Afterbirth update; the game is something I end up playing when I can’t decide what to play – and then end up running out of time to play anything else.

Here’s a look at the game running on Xbox One.