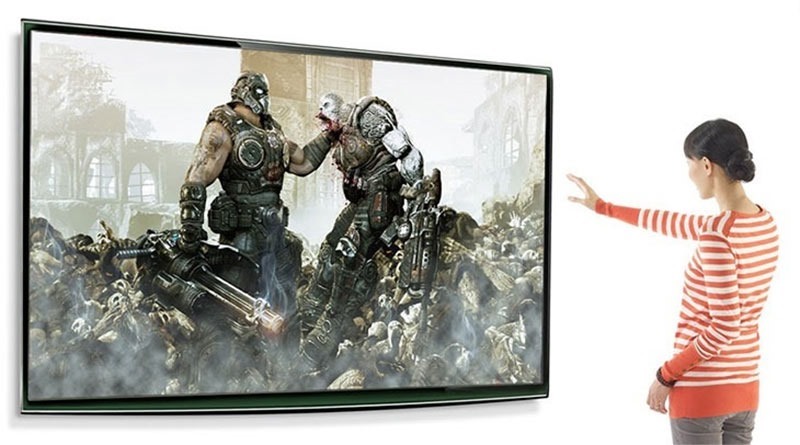 A handful of years ago (if you happen to be a Simpsons character) there were many rumours of a Kinect-powered Gears of War game doing the rounds. Many suspected that it would end up being either an on-rails shooter like Fable: The Journey, or a motion-controlled RTS.

A long time ago (In a galaxy not all that far away), our good buddy Miklos even detailed how it could work. He may have been quite right. While we’ve seen some screens from the cancelled game, apparently called Gears of War: Exile, we can now show you the thing in action.

Here’s a video, courtesy of VGleaks.com.

I think we can be glad this never got past the alpha stage. The forced Kinect usage makes controlling it look rather ungainly and frankly awful. Thing is, I think with some polish, this could actually work as a touch-based mobile game – and if it had a decent story and decent enough mechanics, it’s exactly the sort of thing I’d play from the confines of my bed.

I’d also play the hell out of turn-based Gears of War game that played like Ghost Recon: Shadow Wars on the 3DS – a terribly underrated game that came just before that genre saw a resurgence thanks to XCOM. Put something like that on a tablet, and I’d be a rather happy Geoff.

Microsoft now owns the Gears of War IP, and has put new studio Black Tusk to task making the first Gears of War for the new Xbox. We really don’t know much about it just yet – but we’ve hazarded a fair guess. We know things.