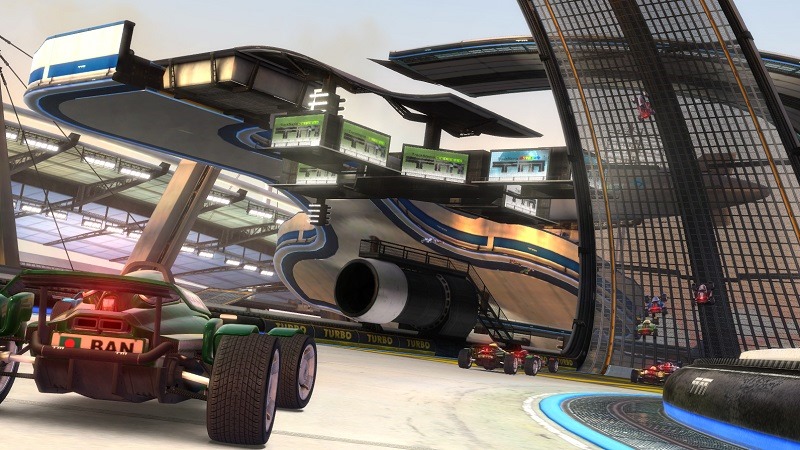 I wrote a piece a while back telling you all about the CMaster Invitational, a TrackMania Nations Forever tournament that is being hosted by South Africa’s current champion. The tournament is now well underway. What has happened thus far?

If you still don’t know what the heck I’m talking about, lets start right at the beginning. TrackMania Nations Forever is a racing game which tasks the driver with driving around the custom track as quickly as possible. What makes the game so special though is that it is filled with unique tracks that have high speeds and tricky navigation. The CMaster Invitational takes the best drivers South Africa has to offer and puts them up against each other:

Only the best 16 racers in the country have the distinct honour of being invited to participate in the Trackmania CMaster Invitational Rounds Tournament. Join this group of extremely skilled players and their colourful personalities as they participate in this unique tournament, the first of its kind in South Africa. This Tournament is 1 vs 1 in a Rounds Format.  All 16 racers come together on Teamspeak to joke and chat while the races are live.

Rounds 11 and 12 only just finished this past weekend. The standings are as follows: 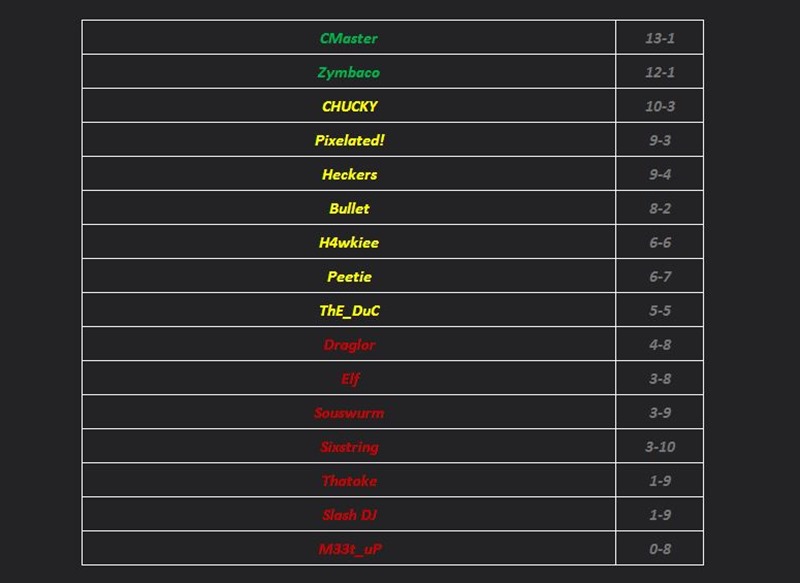 Peet Luckhoff, one of the participants in the tournament (under the name ‘Peetie’) has been taking some recordings of the action. The uploads have been left raw and unedited so as to capture the those special racing moments and reactions in all their original glory. Please note though that due to this, there is some strong language. The entire playlist can be viewed right here, but these are just some of the highlights:

The conclusion of phase 2 (Catch Up Rounds and Round 15) will kick off on the 14th of September at 18:00. You can find out more information on past drives right here.

Watching the above footage has left me sorely tempted to download the game again myself, although I know I will spend many hours weaving into the walls over and over again. Are you a TrackMania Nations Forever fan? The game is free, and is really worth a try!