With an intriguing premise and the promise of a visually exquisite game at reveal, The Division quickly become one of the hottest gaming names on the block when it was first revealed over two years ago Already playable, the online third-person shooter MMO was a new breed of game from Ubisoft – and one that quickly went into dormancy for months on end. That doesn’t bode well for a project most of the time, and the Ubisoft press conference seemed to only enhance those fears. Fears that are, mistakenly, misguided. 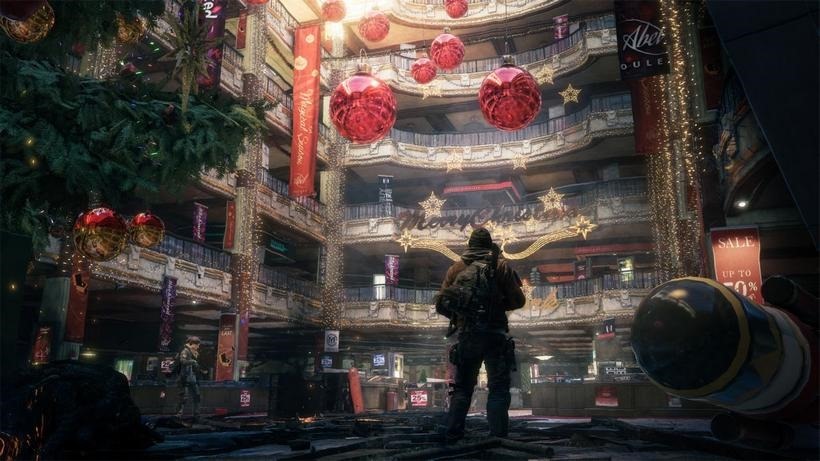 Walking into what is many people’s first hands-on time with the ambitious title, I didn’t have much hope. I’ve been talking all week about how badly I want The Division to be good, but suffer under no illusions that all the signs of a troubled, struggling title are there to see as clear as day. A brief rundown of weapons and pre-selected load-outs (which can all be customised to your liking) later, and I was in. The Division was finally in front of me – and it looked really good.

I’m not entirely sure why Ubisoft chose to show what they did during their conference, but The Division is truly a visually striking game. As with most current-gen titles, the lighting is the beautiful assistant accompanying its underlying magic. Light gleams off melted puddles of snow, soft shadows fall from derelict cars and the UI is presented with a slick, modern and eye-catching presentation. The Division, or at least this small vertical slice, might not turn the heads it did two years ago with the rest of the pack catching up – but it’s certainly not a slouch either. 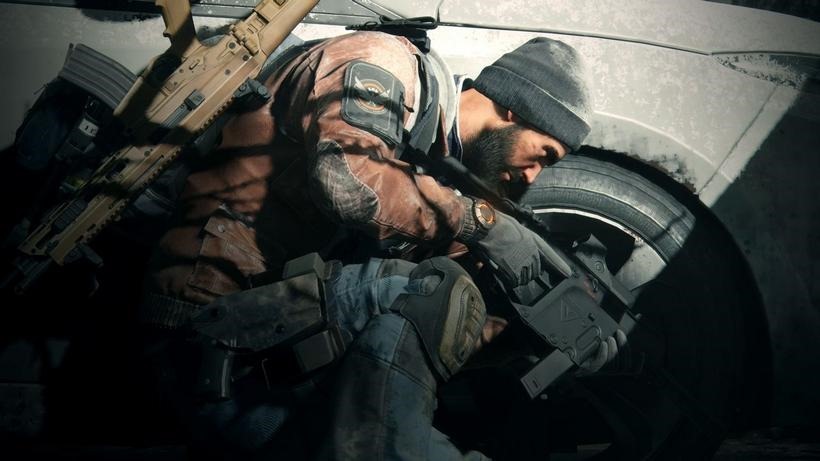 Visuals aside, I was plunged into a similar demo that Ubisoft showed off earlier this week. The Division is an RPG-focused MMO through and through, so you’re always going to be online. Dead Zones, however, seamlessly transition from PvE (Player versus environment, which means AI) and PvP (Player versus player, like direct multiplayer). Hop over a large wall and you’re in the zone – no loading screens, no prompts, nothing. Players still standing on the PvE side of the wall can even still see you and your interactions, despite being on two different styles of servers in essence.

Moving briskly along, our team of three was pitted again three other similar ones. The objective is merely to collect radiated loot from some AI-controlled combatants. Bring the unusable loot back to a chopper, extract and you’re able to clean it up and make it shiny for use. It’s as straight forward as an objective can get, with some neat touches in the way the game communicated these to you. Pick up some loot, and a radioactive labelled satchel is attached to your backpack. An important marker for the branching gameplay that came next. 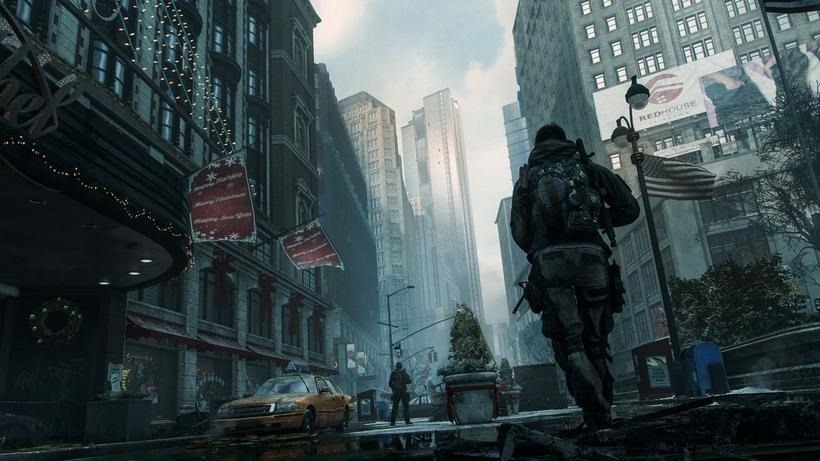 Clearing out enemies in a square courtyard, out team was able to call in a chopper for extraction. Only one chopper can be called in at a time, and you can only extract loot from one that you personally called in. Considering four teams were in the server that presents a potential problem. Or not. The Division preys on the natural instinct of gamers to shoot first and ask no questions later, but actually allows you to circumvent this entirely. You and every other player on each team has some loot – so there’s nothing stopping you from both being civil, throwing out some peaceful emoticons and allowing each other to just extract what you’ve gather without a single bullet fired.

Get greedy, and things change drastically. Should you engage another player, you and your team immediately become rogue – changing from neutral white to enemy red. This then become all-out war, with the two teams involved battling for control of the extraction chopper and, better yet, the combined loot pool. The other teams at this point could either choose to wait it out and see if the aggression settled, or use the distraction to make a cunning play or their own. 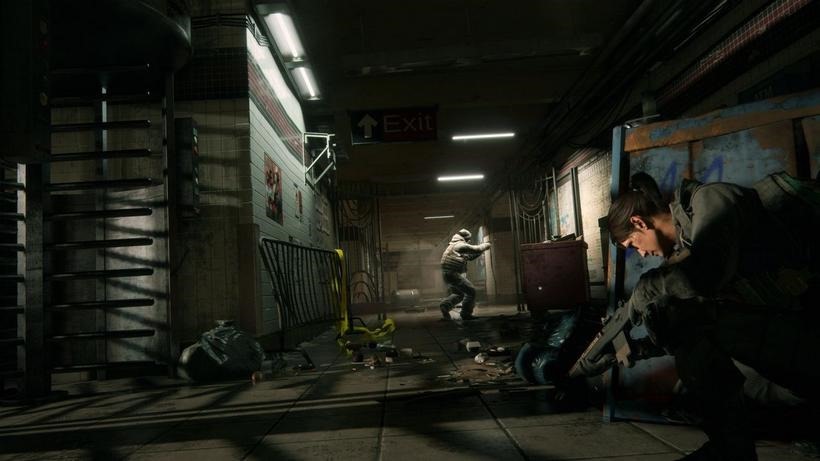 It’s an incredibly fun dynamic to toy around with, because it boils down to the toxic behaviour you’d expect from online gaming in a mode that fully facilitates it. Better yet is the fact that not even you are safe in your cosy huddle of three. At any point a teammate could turn on you and choose to take all three cuts for themselves, which really drives home the harsh, unpredictable nature that the entire game is trying so desperately to convey. It’s effective, and far more engrossing than any other pseudo-cooperative game I’ve ever played.

Ultimately the game ended with a team extracting theirs and, unfortunately, my loot too, but the possibilities in how differently the entire engagement could’ve played out stayed with me. The Division still has a lot of questions unanswered, and it’s going to take more than one PvP mode to make a massive online game like this tick for hours on end. But for a game that has so scarcely been put in hands that weren’t Ubisoft’s, this is an incredibly surprising demo. And one that I can’t wait to play more later this year in beta.