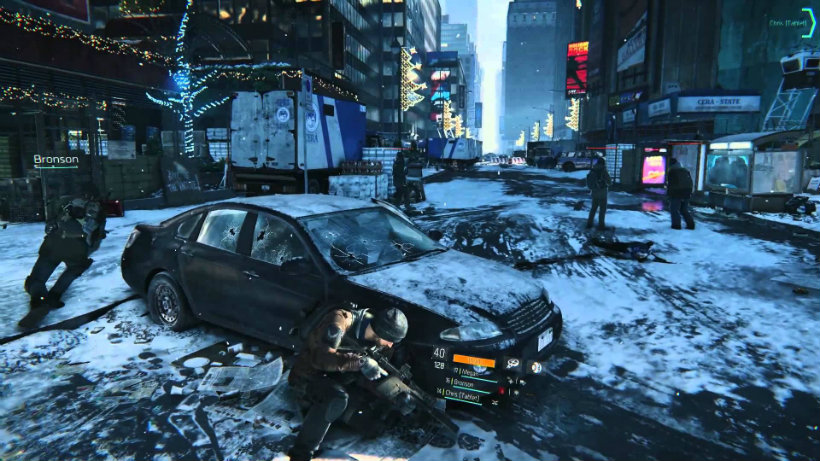 I know, I’m a strange breed of gamer. I don’t particularly like competitive play. I am incredibly keen to play The Division, but I wasn’t planning on spending much time in the Dark Zone, where the PvP matches take place. However, this trailer that explains why the area is so cool might just change my mind.

Here is the latest story trailer for The Division, focusing on the Dark Zone:

I really like the way the story is getting explained. How when the quarantine broke down, they had to abandon the area filled with the best gear, the best chance at a cure. When I played some Dark Zone at E3, it was fun, but also incredibly competitive (obviously). Players enter the zone and grab the awesome gear. Then they need to evacuate, which is when all the other teams try to kill them and take their gear. In theory, each team could just get their gear and evacuate and never fire a single shot, but apparently that’s not fun. I’m obviously a broken gamer for thinking that it sounds like a better plan to me.

Regardless of whether or not you like competitive play, it’s going to be very hard to resist jumping into the Dark Zone when the best gear and the best chance at a cure is somewhere in there. So much for me sticking to the normal co-op areas. Plus I’m sure that there will be some sort of achievement for getting in and out of the Dark Zone successfully. So, who wants to go head to head with me in a pacifist version of the Dark Zone? Anyone?