Home Gaming The Dota 2 Compendium has reached $16 million. What’s next? 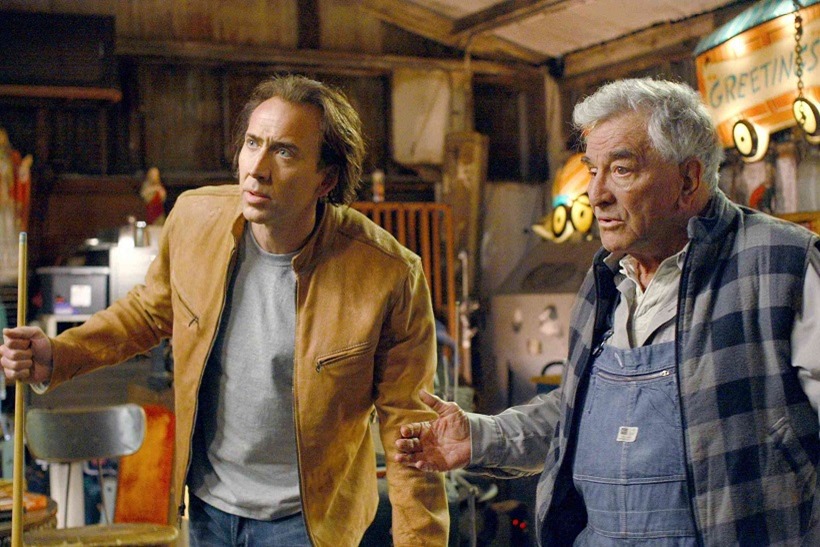 Everybody knew this year’s Dota 2 Compendium would do well, but I wonder if Valve knew it would do this well. When it was first announced, $15 million was the dream total. Even I thought that perhaps that was a bit hopeful on Valve’s part. Yet, it’s an amount that was reached just under two weeks ago – a whole month before TI5 is scheduled to kick off. Surely the momentum would’ve died following the fulfilment of all 20 compendium stretch goals? Apparently not – the prize pool is now well past $16 million, and it shows little signs of slowing down. My question is, what’s next? Are Valve planning any secret rewards?

The only reason I ask is because last year, the compendium had a surprise stretch goal – a techies unusual taunt. Techies was of course, unreleased, and had been long awaited by the community. Revealing the taunt was Valve’s way of announcing the bombing team officially.

For this year’s Compendium, we’ve already unlocked new cursors, loading screens, emoticons, a HUD skin, taunts, wards, a courier, a new terrain, a music pack, an announcer pack, new weather effects, and a bunch of Immortals. What else could Valve possibly add? The only extra reward I can imagine (if such a thing even exists) is one of the unreleased heroes from the original DotA getting officially announced.

I mean, the last hero we got was Winter Wyvern, and that was way back in February. A new hero is long overdue. Could we see something unveiled at The International this year? Techies did debut at last year’s tournament after all.

According to the Dota 2 Gamepedia, there are only two heroes missing from the Dota 2 line up – Abyssal Underlord and Arc Warden. I wonder if either will make a surprise appearance at this year’s tournament?

Then again, the $15 million goal has been reached, and Valve are under no obligation to add additional rewards. Perhaps I am being a tad greedy. I would love to have the full hero roster out completely though.

Maybe the outstanding pair will make their appearance when the Dota 2 Reborn update leaves beta – which is meant to happen sometime after The International anyway. Regardless. this year’s compendium has yielded a nice stack of extra goodies. If you were under a rock this past weekend, be sure to check your inventory. Valve finally released the last batch of Immortal treasures.