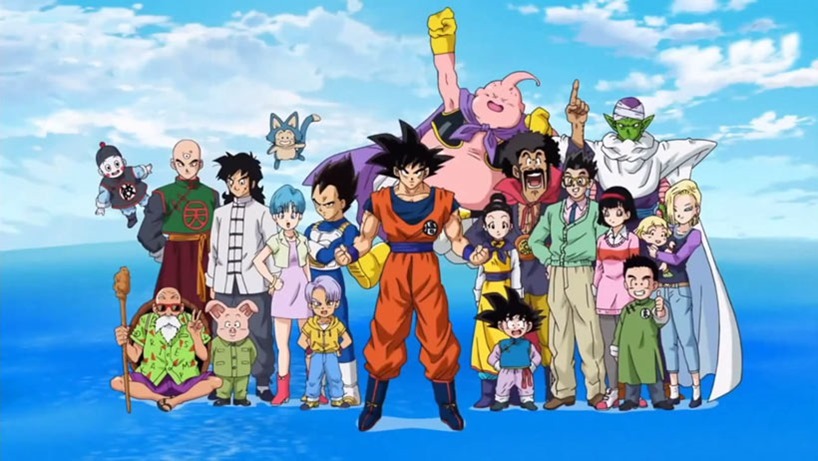 Cast your mind back. It’s 2001, and Dragon Ball Z is finally on TV. And it’s worth it. It’s worth sitting through a f***ing appearance of Dub, and hearing that familiar guitar tune rattle off. Because when you hear it, you just know that your inner dragon…is about to be rawked.

And that was a deal-maker for anime series back in the day. Original Japanese dubbing? No, screw that noise. If you were going to the trouble of hiring English voice actors, you better make damn well certain that you hired a band to perform a new intro song as well.

And while it’ll most likely still be a while before Dragon Ball Super gets dubbed on over by Funimation and then gets re-dubbed by Team Four-Star, you can at least check out the Japanese intro for the new series:

Oh yeah. OH YEAH. That’s what I’m talkin’ about! It’s no head-chala, but it is a Dragon Ball opening which isn’t exclusively for a video game for once! It has so been worth the 18 year wait. And now to wait that little bit longer for the superior English dub, which will hopefully be uncensored as well.

I know the gap has been filled with movies and the occasional special during the hiatus, but there’s something magical about getting a dedicated Dragon Ball series again. Hell, I’m even grinning like an absurdly-powered up antagonist right now.