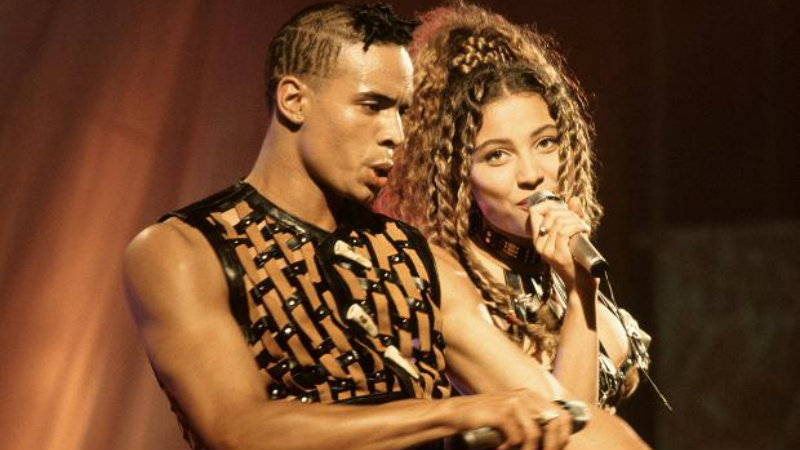 I knew it wouldn’t last. The Elder Scrolls Online simply couldn’t sustain the subscription model. Few games really can. Now that it’s going pay-once-and-play, it’s getting a new name and a fresh launch trailer. But will that also mean it gets some new players?

While everyone was sleeping, The Elder Scrolls Online was dubbed The Elder Scrolls Online: Tamriel Unlimited. Existing players will be given an option to upgrade to ESO Plus membership which grants free access to upcoming DLC and a 10% boost to character progression (not that it’s pay to win or anything, right?) as well as some in-game currency allowance.

Sure, the game looks pretty good, but it didn’t wow me when I played it. That said, it could just be that the console release will make it worthwhile. Of course, we still don’t really know when that console release is coming. Perhaps when it does we’ll see a real spike in players.

Was the subscription model the thing keeping you away? Will you dish out the cash for the game now that it’s a once-off purchase, or does the online world of Tamriel hold less of an appeal for you than just replaying Morrowind or Skyrim for a tenth time?